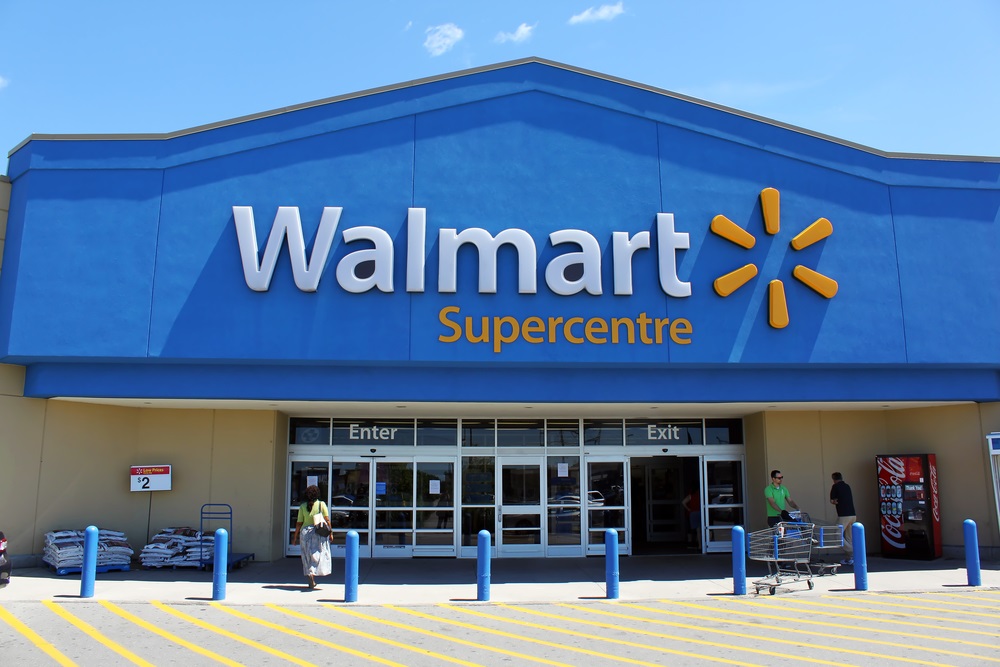 TORONTO- The battle between Walmart and credit card company Visa continues to prevail.  Walmart made the announcement that it will not be accepting the Visa credit card in its Manitoba Stores. This extended ban will be imposed starting from next month.

The retail behemoth said that this change will be implemented at all 16 locations from Oct. 24. The customers can pay for their purchases using debit, cash, American express and MasterCard.

The battle had started over merchant fees and had been going on since June. Walmart had pledged not to accept Visa at its Canadian stores.  The ban began with Thunder Bay, Ont. Stores on July 18.  After seeing the impact in Thunder Bay, Walmart decided to extend the ban in Manitoba, Walmart spokesman Alex Roberton informed Canada Newspapers.

He further added that the ban has no adversarial effect on the customers; however, the ban will require reprogramming payment equipment and retraining cashiers at Manitoba.

Roberton denied the allegations that the ban is intended to promote Walmart’s own MasterCard saying that the decision was made due to higher fees levied by Visa in comparison with its rivals. As reported by Walmart, Visa collects a whopping $100 million annually in credit card fees. He also denied commenting when asked if Walmart has any plans to ban other credit cards as reported by Canada Newspapers. Whereas spokesman Carla Hind accepts the fact that customers want the freedom of choosing their own card when shopping at retail stores including Walmart.

In its response, the largest credit card firm of the country denied any elaborated comments and termed the ban as ‘disappointing’.

Visa had earlier said that it had curtailed its rates to the lowest for the Walmart but the retailer wanted a better deal. If the deal would have worked then Walmart would be paying a lesser fee than charged to any other stores, schools, and local grocery markets.

As per the Nilson Report, published in the Canada Newspapers, Visa includes 56 percent of credit card transactions worldwide. The credit card companies charge retailers on the cost of the purchase. The rate varies from one per cent to 2.5 per cent. The rate differs from company to company.  The merchant fees have been reduced to 1.5 per cent by the MasterCard and Visa as informed by the Retail Council of Canada. The spokesman for the Council, Karl Littler, said that the credit card fees are highly bloated in the country, stating 1.5 percent is not low enough. He further listed the fees charged by countries such as France, the U.K., and Israel only amounting to 0.28 per cent, 0.3 per cent, and 0.99 per cent respectively.

As per the reports the council is continuing to call on Ottawa for intervening to behest lower fees for the merchants in Canada. Littler termed this as an obligation by the government to arbitrate the fees whether by using moral enticement or as a form of regulation. He further stated that these fees need to curtail down. The federal government informed, it is looking into the matter incessantly.