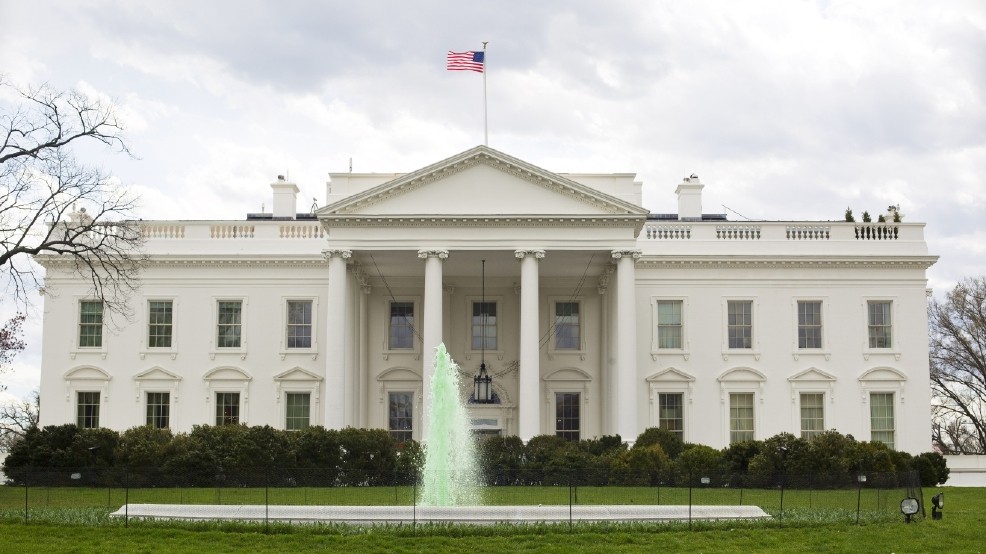 Since the race to the white house has begun let’s see who wins it. It is a very neck to neck competition. Hillary Clinton and Donald Trump are equally eligible for the same. The race is quite tightening between the two. However according to the sources Clinton enjoys the most favorable way to the White House. This race is quite awaited by public and they are hoping the best person to win. Right from National Newspaper to World Newspaper this news is grabbing the attention all over. US Newspapers has it over headline since many weeks. According to the CNN Poll Trumpet leads Clinton but still he falls behind in others.

Knowing who is Participating in this Historic Race:

Know who Hillary Clinton is: Her complete name is Hillary Diane Rodham Clinton. She was born on 26th October 1947 and she is an American Politician. Even more she is the nominee of the Democratic Party in the US election 2016. She served as the 67th State Secretary of State from the year 2009-2013.

Know who Donald Trump is: His complete name is Donald John Trump. He was born on 14th June in the year 1946 is a television personality, American Businessman, author, politician and the nominee of the Republic Party for US in 2016 election.

The fall campaign arrived officially this Monday and with it comes a tight race between Trump and Hillary. This is taking place in the US nation since mid August. In the new CNN poll released this Tuesday, 6th September grabbed headlines and trumpet was leading head to head with Hillary Clinton. Trump was being benefitted from a hike in the polls after the Republican National Convention but Clinton is yet to make her case at the Democrats.

Now the scenario is that Trump leads Clinton by two points In the CNN poll, but late in the August Clinton was found up by nine points just after the Democratic National Convention. Yet another poll released by NBC this Tuesday found Clinton leading Trump as the identical margin from the same poll of last week.

As Clinton was clearly enjoying a real good bump in the pools for the first week of August has now worn down by her renewed focus on the use of private email and some questions about the overlap between the work and secretary of state. It may come up as another difference between the 2 CNN polls may come down to change the complete poll methodology.

Tuesday a survey was made on the likely voters than the registered voters. The result may come out to be anything but the vote counts are fluctuating every hour. Whatever may the result be just hoping that the best man must win; after all it is a matter of running the nation.