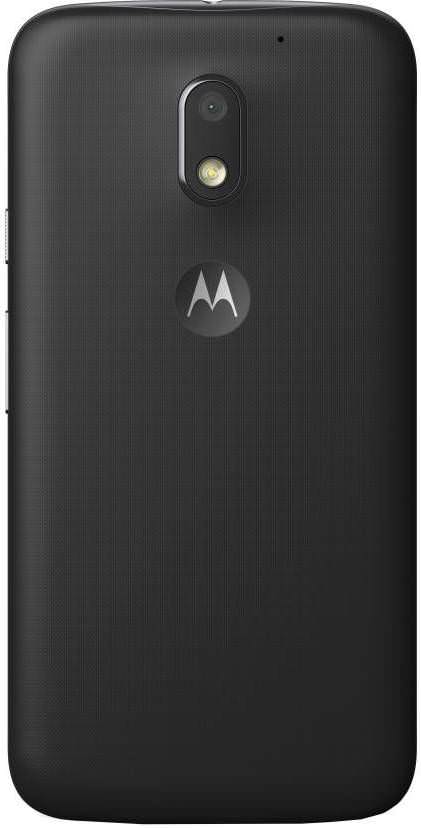 The smartphone market is generating an overload of excitement among consumers, and there is one phone that is just packed with innovative technology sold at a valuable price. It is the Moto E3 power and this is a smartphone with advanced splash proof design technology sold for a price of Rs 7999. It certainly does sound super impressive and exhilarating, and what are the other exclusive features. Let us explore.

The most interesting feature of Moto E3 power is a Nano-coating and this is the feature that makes this phone highly splash proof protecting it from rain water. Moto E3 power is a bigger model of Moto E3, and since it is a bigger model it is packed with greater technology. The inbuilt storage and memory capacity of the phone is twice stronger than E3, and the E3 power has superior battery as well. 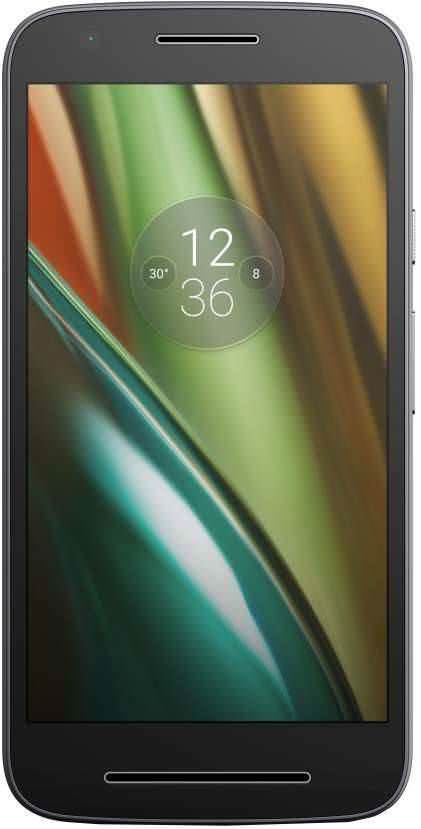 What is the biggest advancement of Moto E3 Power compared to Moto E3? the phone is built with a super-efficient 3500mAh battery. Now with an enormously superior battery is the greater charge capacity. The Moto E3 Power has a rapid charging system, indicating that users will have to plug the phone for just fifteen minutes to offer a lengthy five hours of charge. This is a dual SIM phone and it has a removable battery and this is a good change compared to devises with non-removable battery.

Many of us would surely wonder how the Moto E3 Power looks, sources say the phone has a design that is identical to first-generation Moto E. There are speaker grilles on the bottom and top of display. The phone has a 5-inch screen and is hence taller than the 4.3-inch display built on Moto E and 4.5-inch display on Moto E2. When you view the front profile of Moto E3 Power it sports a neat design, but the professionalism of styling is not excellent. However, an important point to remember is the phone has a metal frame and a strong rear panel, and it hence offers a phenomenal grip. On the right there are power and volume buttons and there are no buttons on the left. On the top there is a 3.5mm audio jack and on the bottom is micro-USB charging, the phone weighs 154g and the side measurement is 9.5mm and this is therefore a solid phone.

The most spectacular innovation of Moto E3 Power compared to other devices in the Moto E-series is display. The Moto E Power has the brightest and largest display; the phone is engineered with a 5-inch IPS HD display with a resolution capacity of 720×1280 pixel and this is a great improvement from the 540×960 qHD pixel resolution found in the previous generation. The Moto E3 Power not only has a bigger display but a greater pixel density as well which is 294ppi. According to reports, the main concern was the glass covering of Moto E3 Power is not very strong compared to other phones in the E-series. Users with first-hand experience enjoyed the vibrant display and viewing angles of the phone, but the main issue was the intense brightness, which is great at home surroundings, but this was a problem when the phone was exposed to blazing sunlight.

We would expect the operating system of Moto E Power to be advanced and it is engineered with an innovative Android 6.0 Marshmallow operating system. It comes with a storage capacity of 16GB and this can extend to 32GB with the aid of microSD card. This phone is engineered with a robust processor built with a 64-bit quad-core MediaTek 1 GHz processor and it has 2GB RAM, and the earlier Moto E series smartphones had Qualcomm Snapdragon processor. According to 91mobiles, the Moto E3 Power is a powerful phone and it has technology improvements that has reached a whole new level. This phone is incredibly responsive to touch and this is an excellent devise for multitasking. Users can download a number of apps, and the entire download process happens quickly. A big improvement in Moto E3 Power compared to other models in the E-series is camera technology. The 8MP rear camera has new powerful feature which is burst mode and 720p HD video capture and it is built with LED flash. The front 5MP camera is engineered with beautification mode.

The image capturing power of the camera is exemplary, users who experimented with the Moto E3 Power shooter said, the quality of images under normal light circumstances is excellent and the detailing is mind blowing. The quality of image captured by the front camera is good under different light conditions. The Moto E3 is built with robust connectivity, it has 4G LTE, EDGE/GPRS, 3G, Bluetooth v4.0 and Wi-Fi. The sensors present on the phone are accelerometer, ambient light sensor and proximity sensor.

Moto E3 Power is sold at a valuable price of Rs 7,999 but it is packed with high-end features and the main unique selling features of the phone is the super-powerful 3500mAh battery, robust camera and advanced Android Marshmallow operating system. The only negative feature is the low processing speed. The ground-breaking feature of Moto E3 Power is the pioneering splash proof technology. This phone can withstand little water and even harsh splashes contributed by the presence of Nano-coating.

Moto E3 Power is certainly among the best advanced phones to launch, it is packed with pioneering technology. What makes this phone distinctive compared to other Moto E-series phones and its competitors is the presence of splash proof technology, mind-blowing 3500mAh battery and advanced Android operating system. It wasn’t common earlier to find a phone that has super powerful splash proof technology that can actually withstand heavy rains and an extra-ordinary 3500mAh battery.

For people who are keen on buying the Moto E3 Power, this is indeed one of the most spectacular budget phones to own. It has a good design, highly efficient battery, robust operating system and advanced splash proof technology. There is no better feeling than owning a phone that is durable and can withstand heavy rain splashes.