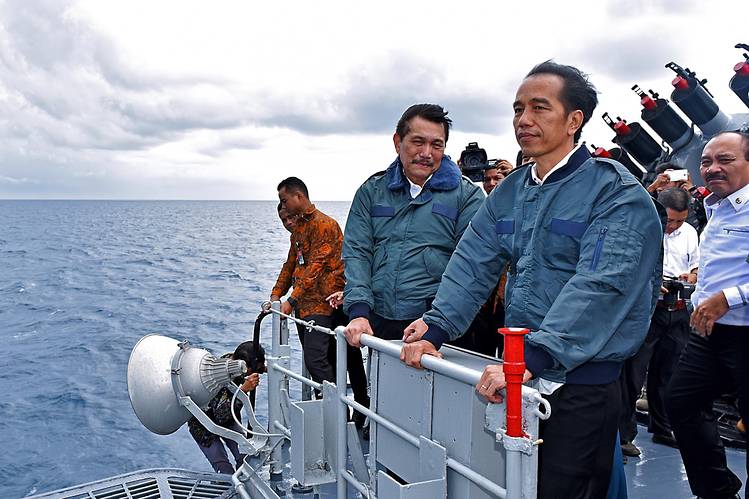 China and Indonesia are the two most well-known developing countries in the world and now they are looking for emerging for the modernization and the industrialization in the Asian economies. Even though there is some challenges, collaboration between these two countries is hopeful under the surroundings of the globalization and local incorporation.

In fact, the meet of G20 is the main reason of this cooperation action. The Indonesian president Joko Widodo was invited for G20 in this month to Hangzhou. The interactions of Chinese Entrepreneurs on the meetings have attracted the president and so it gave the chance of making this collaboration with China.

The democratic modification in 1999, Indonesia becomes the legitimate democracy after the painful changeover and the government of the democracy remains constant.  Furthermore, Indonesia has maintained the average growth rate of 5 percentages since 2005. But, the depreciation rupiah, lazy official, underperforming manufacturing industries and immature infrastructures have controlled the country’s economic growth.

After Widodo is coming into office in 2014, he made some alterations for reforming the county in the areas of taxation, investment and also the administration.  As the way, the Indonesia has provided one stop service for the foreign investors, fights against the gangs in the logistics business, clear tax dodgers and also the easy dealings for customer clearance. These kinds of the measures have energized the confidences of the investors in the Indonesia’s investment environment.

Of course, the stepping up of the Association of Southeast Asian Nations (ASEAN) Integration, Indonesia gets increased pressure by the competition with the neighbouring countries. In fact, the development of Indonesia is decided only when it draws the foreign investments, importing foreign capacities with the advanced technologies. From the view of Widodo, china is the perfect aspirant to get the support and cooperation for developing their country.

The rapid growth of China and the G20 summit have the greatest influence for this collaboration. So, Widodo urged overseas Indonesian students to learn from China. Furthermore, Widodo claimed to provide 60 percent of land acquisition to finish the Jakarta-Bandung railway project of China in 2016.

Added to that, Indonesia wants to take advantages in the technology development of China by the reason of getting the chance to visit Huawei telecommunications. So, Huawei offered the technical support for six Indonesian universities at present and it is expected that officials from Indonesia can give their support for Asian Games in 2018.

As well as, Widodo expects to promote their local tourism industry to attract 10 million Chinese tourists to Indonesia through the Alltrip.

However, Indonesia is the largest economy among the ASEAN countries wt the largest Muslim population in the world. So, this China-Indonesia cooperation can definitely develop the economic growth of the countries in the well effective way.

Of course, the friendship of Indonesia and China has proceeded for thousands of years. So, this cooperation can definitely lead to the wealth and the peaceable progress in both of the countries.