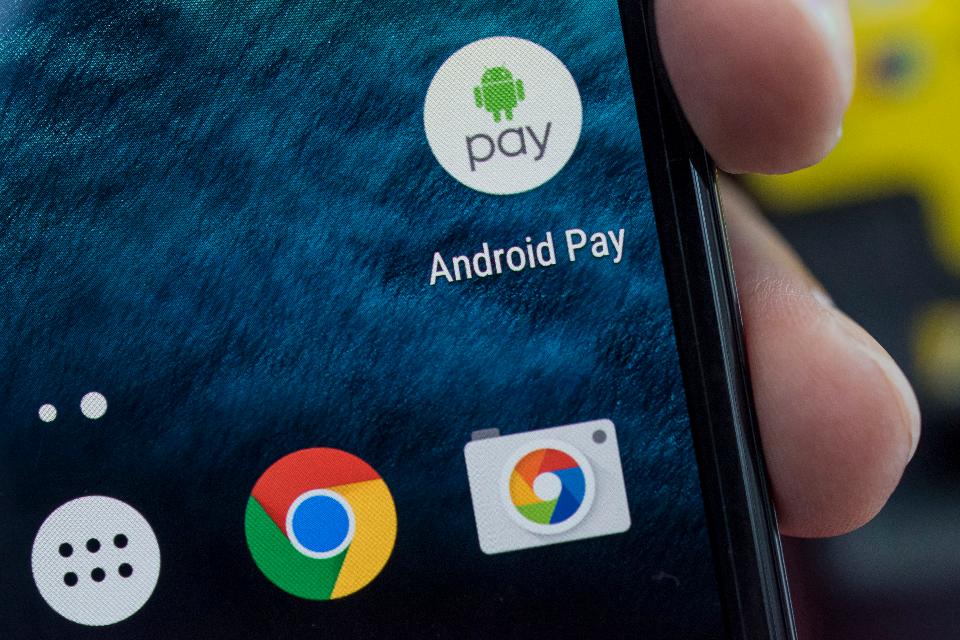 Consumers are constantly looking for better ways to pay for the goods and services that they buy every day. In Singapore, one more option just got added. Google announced that Singapore will be the first Asian country, and the third nation overall, to receive Android pay capabilities.

This announcement came as a bit of a shock to those who watch Google and Android, as it was expected that Australia would be the third country to have Android Pay go live. However, Singapore was chosen first for a number of different reasons.

The overarching reason for Singapore’s selection has to do with the rapid expansion and development of digital infrastructure within the city-state. Singapore has made many investments in its technological infrastructure, with even more planned for the future. This infrastructure is the backing for every other factor in the choice of Singapore to receive Android Pay.

Another important component of Google’s choice to select Singapore was the cooperation of Singapore’s banking industry. Right now Android Pay works with MasterCard and Visa cards from five different banks. Additionally, there is no limit to the number of cards that users can add to their Android Pay system. Without the support of the local banking institutions Android Pay would not be able to function successfully.

Android pay is not the first digital payment platform in Singapore. It was beaten by both Apple Pay, and Samsung Pay. However, Google feels that there are a number of features of Android Pay that set it apart from these competitors. These features include not only ease of use and security, but also the ability to take advantage of deals and promotions at businesses for using Android Pay.

Another popular service that will accept Android Pay in Singapore is the ride sharing service Uber. These retailers hope that by expanding their payment options they will be able to capture the attention of young tech savvy customers, one of the most prized retail demographics.

Uber is not the only transportation option that will be accepting Android Pay. At the announcement it was stated that the Singapore public transit system is in the testing phrases of using the service now, and has plans to roll out the service within the year.

However, Google has another reason why they feel that Android Pay will do better than its competitors. Namely that Android Pay can be run on any Android Operating system that was released since 2013. Apple and Samsung Pay, on the other hand, require users to possess the more recent phone models. As a result Google feels confident that, with greater access and numbers of potential users, that it has an advantage over its competition even though it arrived late to the scene.

Time will tell which if any digital payment system wins out in Singapore. One thing is for certain though, and that is digital payments seem to be the wave of the future.

Morris Edwards is a content writer at companyregistrationinsingapore.com.sg – he writes different topics like “DBS and SingTel launch digital resources for Singapore SMEs”, “FinTech Startups in Singapore“, “Singapore Ride-Hailing App Grab Working with Citigroup” and all topics related to Tech and Business in Singapore.