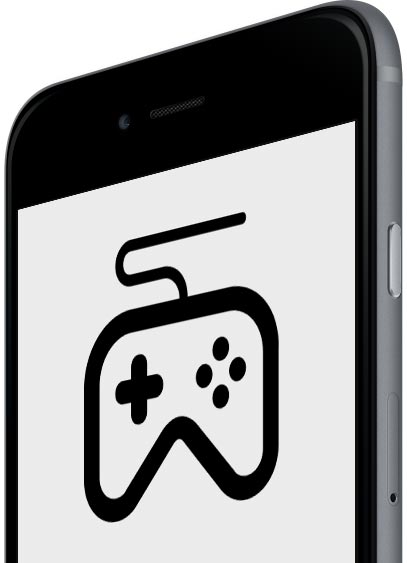 Most of the iOS game owners do not have any problem in getting the customers, but retaining them is very important. The users should be able to understand the game as soon as they download it. Moreover, the users should enjoy playing the game. That’s very important. Keeping the users glued to their mobile devices for playing games can be a challenge for most of the game owners and developers.

Here are some factors one should consider before developing an iOS game:

Gone are the days when only one screen size was available for iOS. Nowadays, iPhone, iPad, iPad Mini, and iPod may have different screen sizes and so, it becomes important for the iOS game developers to consider all of them and make the game compatible with all the available devices. Most of the iPad users prefer to play game on a landscape mode.

Believe it or not, graphics and animations play a major role in the success of a game. If your game has awesome graphics, animation, and music, the users would have an exciting experience while they play the game on their devices. Make sure that you do not overdo any of these elements while developing the game. An expert iOS game developer can help to maintain the right balance between all the elements and develop the game as per your story line.

The main aim of every iOS game development company is to make money. You can even make money by providing your game for free. Isn’t that a shocking thing for you? Well, even if you are planning to offer the game for free to the users, you can have in-app purchases or ads.

If you are planning to put a price tag on your game, then you should make sure that it is worth spending that particular amount. If the users feel that they wasted money by spending on your game, they are likely to leave negative reviews and this can hurt your profits very badly. It can be a wise idea to offer some basic levels of the game free and if the users want to access the higher levels, they can pay for it.

In case of multiplayer games, you should maintain the right balance between the code and content of the game. An expert iOS game developer can keep the game mechanics running through proper coding.

Successful games are not just about getting the users to download your game. It’s all about keeping the users engaged in the game play. Once you have an idea for iOS game development in mind, you should look for an expert development agency to work on your project. Discuss your ideas with the developers and get going.