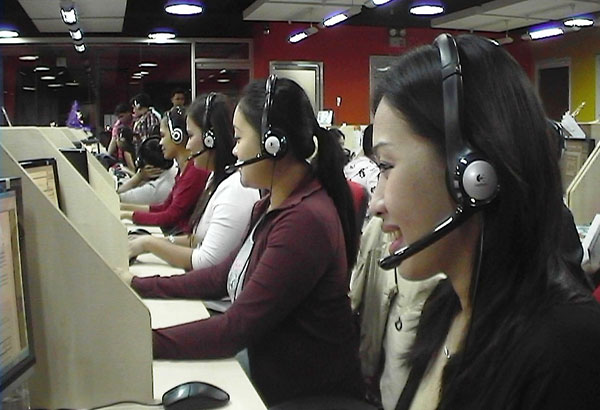 The BPO sector has been scaling new heights since the last decade, especially in developing countries in the Asia Pacific, such as India, Malaysia, China and Philippines. Gartner, one of the most sought after R&D company, observes that the Asia Pacific BPO industry has yielded high profits from 2011 to 2015. The climb has been steady, from $5.9 billion to $6.45 billion. In 2016, the market is slated to achieve revenue of more than $9.5 billion.

The Asia Pacific region might have seen BPOs gaining popularity, but it still falls behind nations like Australia and New Zealand. However, as 2016 approaches, we see many investors lining up to plough money into this sector. With more and more capital pouring in, the following Asian developing nations will definitely see a substantial development in their economies:

The National Association of Software and Services Companies (NASSCOM) is hopeful of the role that outsourcing companies will play in India’s economic progress. It has been estimated that in the fiscal year 2016, India will see an economic growth of at least 13% (revenue of $112 billion) with e-commerce and IT booming beyond expectation.

There are several reasons why the Business process outsourcing (BPO) industry is expected to be at its peak in India. For one, the country has seen numerous tech parks being constructed across all metropolitan cities, indicating expeditious industrialization. Telecommunications, which was once completely under the control of the government, is now being privatized. This means that with more hands at work, this department would see fewer fluctuations. India is also Special Economic Zones showing progress. Add to all this, the fact that operation costs in the nation are way lesser than in other countries. Hence, it comes as no surprise that 11 Indian cities have made it to advisory company, Tholon’s list of ‘Top 100 Outsourcing Destinations’ with Bangalore leading as an IT hub.

Malaysia is another such developing nation that is seeing tremendous success as an outsourcing destination. The Business process outsourcing sector has been fast-growing, with Kuala Lumpur and Penang leading the pack. The country is at an advantage with highly talented employees, state-of-the-art infrastructure and the government supporting the BPO industry unflinchingly. In 2016, Malaysia is expected to increase their income from IT-related services by at least 15%. The country has big client names such as HSBC, Shell, AIG and GlaxoSmithKline in its repertoire.

Owing to its critical location, multilingual prowess (including Thai, Malay, Japanese, English and Cantonese), political stability and excellent telecommunication facilities, Malaysia has seen and will see an influx of foreign investment. Malaysia earns most of its BPO revenue from Finance & Accounting (F&A) services.

The BPO sector has now become a major source of revenue for the Philippines government. It not only brings in a large amount of foreign exchange but is also the present hub for large amounts of investment coming in from developed nations.

Tholons had listed the ‘Top 100 Outsourcing Destinations’ in 2013. Out of these 100, seven were Filipino cities, Manila, Baguio, Davao City, Iloilo, Bacolod, Cebu and Santa Rosa. In 2016, Manila and Cebu are expected to gain even more prominence in the BPO sector. That explains the fact that Philippines main source of income generation is from outsourcing ($22.5 billion).

The demand for these countries in the Asia Pacific as BPO centres is quite heartening since it clearly indicates the growth that they will see in the years to come. For now, 2016 is supposed to be one of the most fruitful years in the history of global outsourcing for developing countries such as India, China, Malaysia and Philippines.