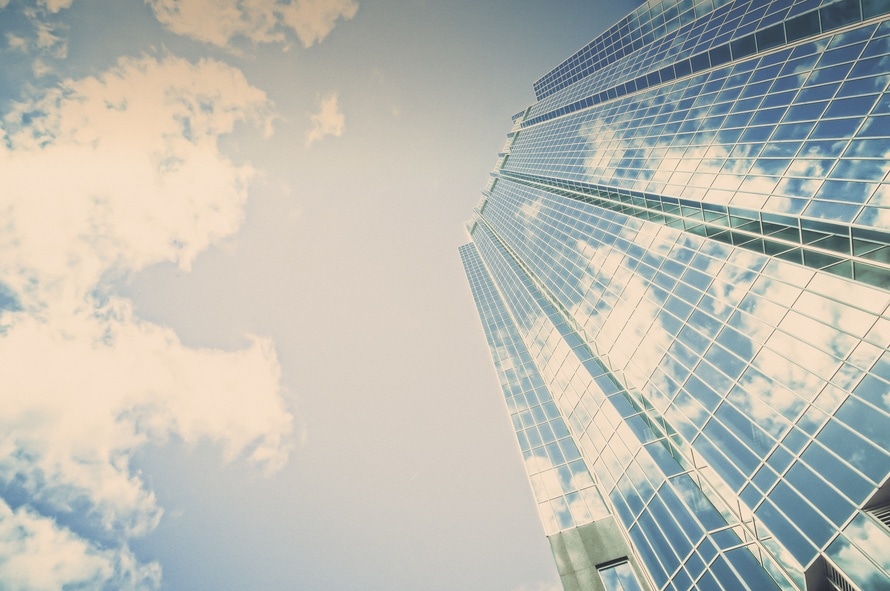 The Japanese are renowned culturally for their strong work ethic and connection to business life. Unfortunately this positioning of jobs and careers as a center-piece to life has introduced a word to the Japanese language that few other cultures have had to adopt: Karoshi. Loosely translated karoshi means “death by overworking” and serves as a reminder that it is legitimately possible to work yourself to death.

As the global job market shifts towards a gig economy with multiple or unreliable jobs for every worker, karoshi is becoming a reality across the business world. Workers are putting in long, odd hours just to make ends meet. A contracted employee for a tech superpower is hired at $9/hr and scheduled to work 12 hour graveyard shifts; if he does, there’s the hope that he might get hired on by the company in 1-2 years, earning health insurance, PTO, the works. Either they hire him or they fire him. There is no middle ground and no room for error. Pressure of the underlying unknown: just one of the many factors that leads to karoshi.

Even workers with steady jobs will find themselves struggling with the existential-turned-palpable struggles that come with aligning and defining oneself by work. For example, one frantic work day is not a horrible thing — it happens — but when that becomes the norm, the physical stress of it can take years off a person’s life.

“If we’re living in a constant state of fight or flight, the stress response
happens over and over again, chronically upsetting your entire system
and creating the environment for exhaustion and disease.”
-Emily Soares Proctor to New York Post

A stressful work environment is like a dirt road with a series of furrowed ruts. We don’t want to be trapped in the nitty-gritty of these ruts forever, like little fight-or-flight fledglings exhausting all of our energy with our frantic fluttering. Here are a few ways to fill, reshape, and climb out of those ruts before the karoshi sets in.

We’re in this Together: The Social Rut 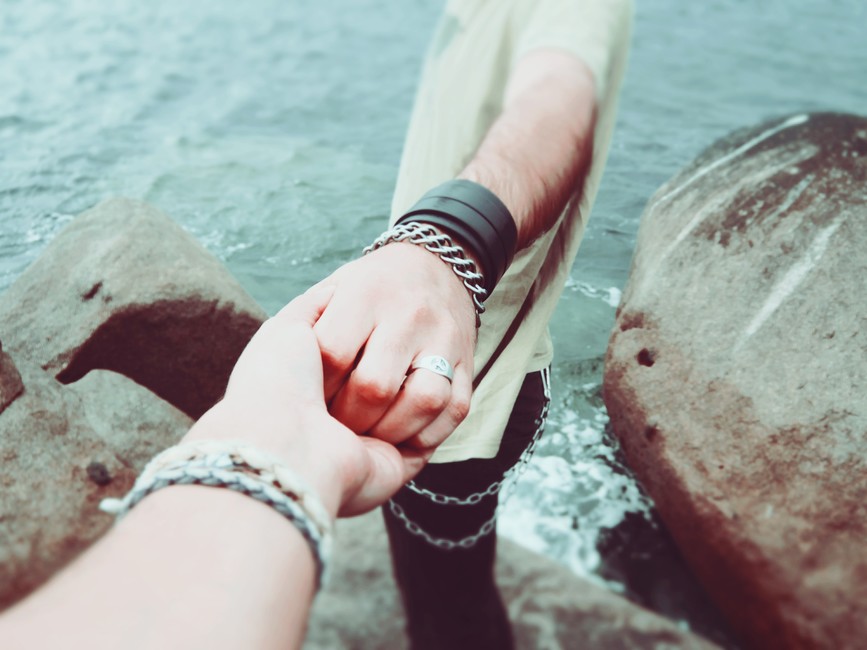 Every work environment — from an assembly line to a retail store to a marketing firm — has an element of interdependence. We rely on the people around us to get our own work done. The interpersonal issues that arise in this dynamic vary, but the key to maintaining a nontoxic work environment is simple: respectful communication. For example, say an employee has a beef with a coworker because he doesn’t pull his own weight on the team. Instead of stressing out over the inequity, losing sleep, or endlessly griping to friends, her best recourse is to try tactfully addressing the issues head-on. If nothing else, it will open up a conversation and save her a lot of strife in the long run.

Sometimes unhappy or overstressed employees stay in an unfulfilling work environment simply because it’s familiar. While the psychology behind this behavior can be gleaned from any Psych 101 course, the reality is anything but simple. Achim Nowak says “Staying in a job that is killing you is like staying in an abusive relationship.” It gets complicated – it brings up issues of loyalty, self-worth, and fear. And don’t even get me started on the big one: fear of losing financial security. This is where friends come in – it’s important to have a support network outside of the office. We want people who will reflect back to us when our work might be overrunning our lives in an unhealthy way. We need people who will help us balance the fear and concern with honest observation.

Just Walk it Off: The Physical Rut

When it comes to it, karoshi always comes down to a negative physical reaction to the stresses of work. Heart attack and stroke are the two most common causes of sudden occupational death. The factors that lead to heart attack and stroke are exacerbated by a lack of physical activity, commonplace in many office settings. Is it really natural to sit in a chair for 8-10 hours a day? Many desk-oriented offices around the world are adopting special measures to combat workplace lethargy – think standing desks, treadmill desks, and even on-site yoga classes. But even if an employer doesn’t have these amenities, a person’s health is not a lost-cause. One option is to walk or ride a bicycle to work instead of driving or taking public transportation. If that’s not feasible, just walking around the office every hour is proven to ease the effects of over-sitting.

Hitting the Road: The Geographical Rut 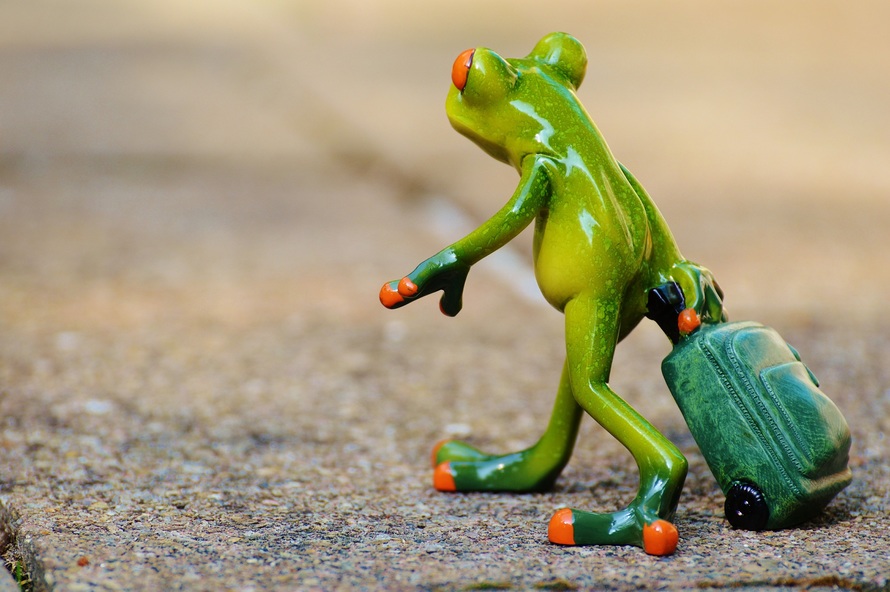 Travel has a way of reinvigorating the inner adventurer – that person who thrives on change and newness and challenge. Unfortunately, employers often discourage taking time off, leaving their workers stuck in monotony. Don’t brush this feeling off — taking time away from the job is integral to a healthy workplace. Business owner  Anne Middleton describes the effect of vacation as beneficial for both the employee and the employer saying, “a new environment will help you gain better vision as you return to your everyday job.” It can inspire innovation, creativity, and a new way of thinking.  If there’s ever a question as to the long-term benefits of time off, just remind the boss that Japan is considering instituting a country-wide mandatory vacation policy, and you could always move to Japan if it came down to it.

Almost anyone can recognize the look of stress in a coworker’s face. Their eyes might have that glassy, frantic look; they might clench their jaw after every inhale. Add a cell phone to the mix and it all adds up to a serious distraction problem. Now, imagine that person getting behind the wheel of a car. In 2014 alone, 431,000 people were injured in car accidents involving distracted drivers. Overstressed workers are notorious for being wrapped up in their own heads. In the short term, breathing exercises and meditation can help, but the best solution for a person struggling with constant stress induced distraction is to remove oneself from the stressful environment.

Now that we’ve named and demystified the common pitfalls that lead to karoshi, it’s important to step back and reflect. Where do I stand in all of this? An employee’s best recourse for fending off unnecessary workplace stress is to remember that no matter how important one’s work may be, it is never more important than their well-being.

Author Bio: Brooke Faulkner is a writer, researcher, and standing-desk aficionado based out of Portland, Oregon.