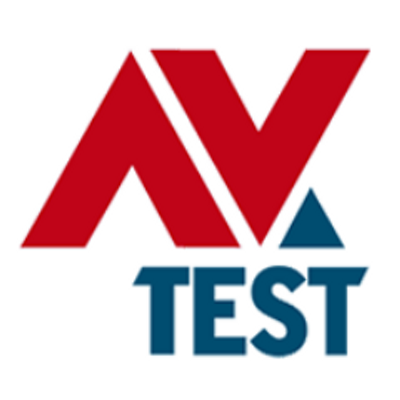 Antivirus is software which is developed to stop malware from entering into the system. It’s known that perfect security cannot be attained; therefore these softwares try to provide security for maximum of their abilities. While designing these softwares it is kept in mind that the software is efficiently able to detect malware, prevent as well as remove them from the system. Before moving further in antivirus some important things about malware must be known such as:

Antivirus software performance is judged by its performance in an experiment conducted on it. One of the best test is AV test. AV test has more than a million of pieces of malicious test data. Hence this test is now days used to rank the latest antivirus available in the market.

Most Of The Latest Antiviruses Are Designed On Two Basic Foundations

NORTAN ANTIVIRUS 2013 is one of the latest  antivirus program available in the market, which is  manufactured by SYMANTEC CORPORATION. It scans the system to check for any viral activities. It is one of the best antivirus. AV test concurs with anti-virus equipment depending on achievement in 3 parts: protection, repair and usability. AV test has certified Nortan.  Latest antiviruses are providing large number of services which are as follows:

Most of the latest antivirus has acquired a fabulous lab score for malware blocking. For ex. Nortan antivirus provides a toolbar in a browser that tells about the website that is, whether a website is safe or infected. It can totally block the malicious site. On commercial sites, antivirus provides more icons indicating that the site is conforming to law and it can include privacy and transaction protection.