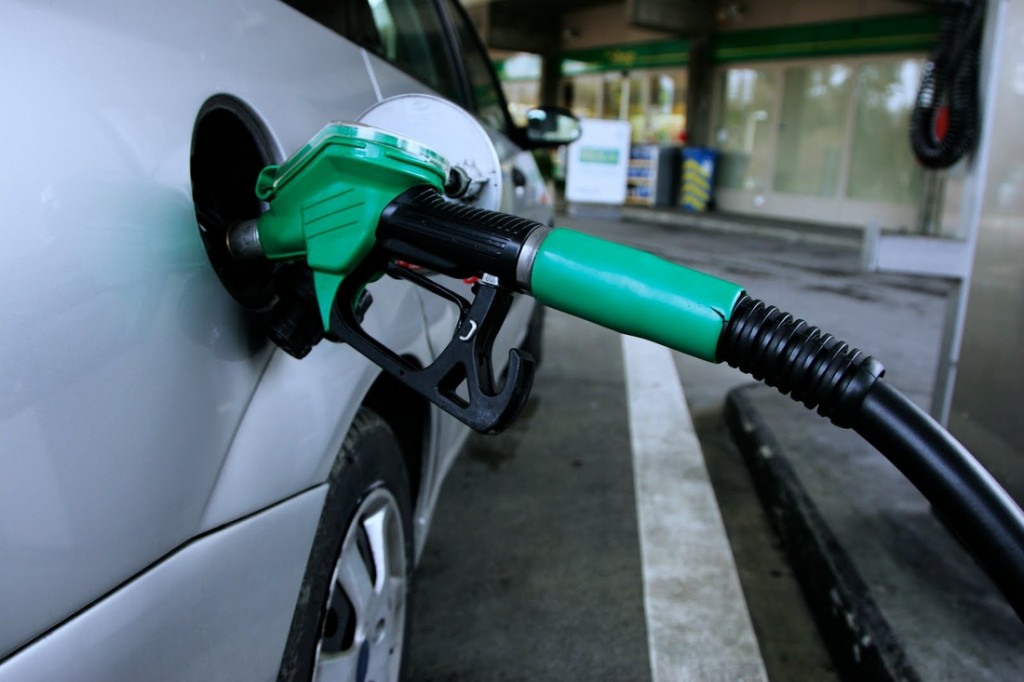 First, you need to understand that your task is not to reduce gasoline consumption but avoid unnecessary fuel consumption.

Having interviewed a number of experts – professional drivers who have driven various types of cars such SUVs like Toyota RAV4 and regular sedans like Audi A4, service station specialists – we have not received universal rules for fuel economy. Anyone using personal experience, advises something different. However, we listened to everyone and tried to deduce a general formula of fuel economy – of course, taking into account that the car is fully functional. After all, tacking excessive fuel consumption is only possible on a serviceable vehicle: the compression in the cylinders of the engine should be good, feed system and ignition systems debugged, bearing chassis easily rotatable and friction linings of brake pads not scraping discs and drums running idle.

It takes only a few minutes: remove it and lift it up to the light – if light does not pass through it, you need to replace the filter. A faulty air filter restricts the flow of air coming into the engine and because of this, you might have an increased fuel consumption.

2. Use “light” engine oils with low viscosity based on synthetic or semi-synthetics

Compared with conventional more viscous engine oils, they decrease fuel consumption by about 6%.

Underinflated tires increase tractive resistance, because of which a car consumes more fuel. However, you should remember that you need to check the pressure only in cold tires. To maximize your fuel economy, try increasing the pressure by 0.3 bar from the norm. While the load on the suspension parts and the body will increase a little, the passengers will hardly notice it.

4. In a Traffic Jam, Try to Maintain a Constant Speed

During a rush hour, cars are forced to accelerate and brake sharply, which increases not only the fuel consumption, but also the load on the parts of the vehicle. If we are talking about more or less free movement, try driving a couple of days without exceeding the speed of 90 km / h. You will see a great improvement when it comes to vising a gas station.

5. Use the Gas Pedal Carefully

A sharp start is the right way to use up fuel because at this point cylinders are fed large portions of fuel. Do not use a high gear at low speeds – it also significantly increases the fuel consumption.

Huge speed does not contribute to the economy. After all, fuel consumption increases at the expense of the increased aerodynamic resistance.

Summing up, these are the tips on how you could reduce the fuel consumption. However, we should say that if your car is old and consumes plenty of fuel, it is best to get a replacement in the form of a new car such a Toyota Corolla, for instance, as today’s cars are highly efficient and environmentally friendly.