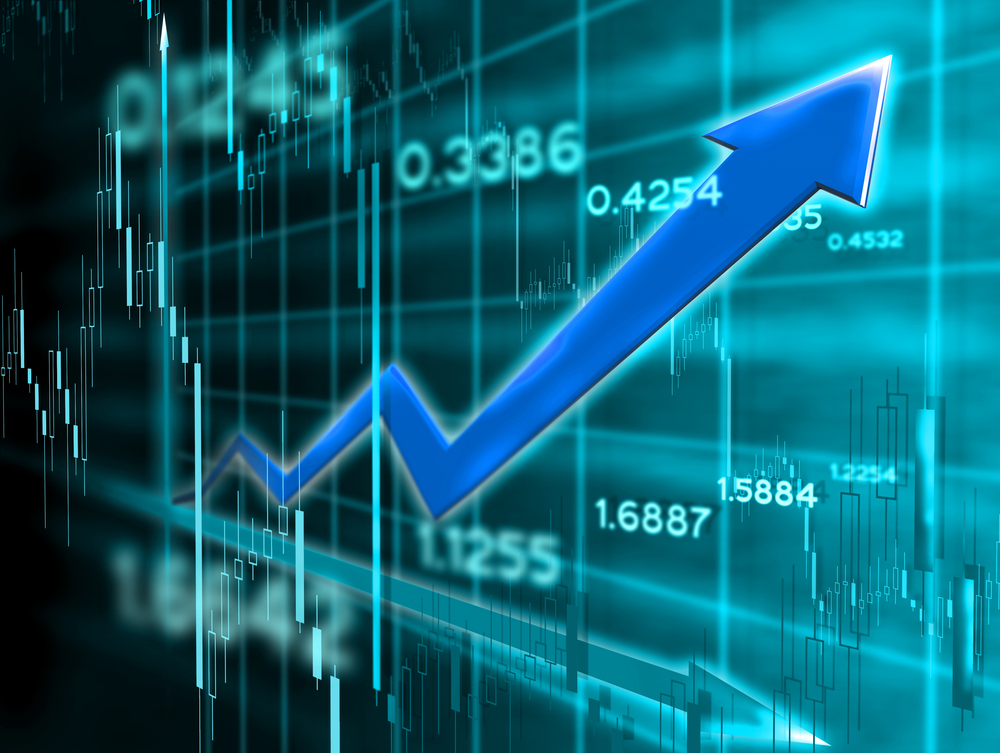 Financial markets traders use a variety of technical indicators to determine where trends are going. Most use charts and moving averages. Some additionally use various price oscillators such as Relative Strength Index. When it comes to forex trading, Elliott Waves are among the tools used.

Even if you don’t plan to count these waves yourself, there’s plenty of analysis provided by forex brokers that utilizes Elliott Waves Theory, so grasping basic principles behind it will allow you to better understand what these analysts are saying. Understanding waves will also assist you in spotting trends, or seeing how your trade fits in developing price action.

The Basics of Elliott Waves Theory

After the rise (when the five waves are up), comes the correction phase: the three waves, which are often labeled as A, B, C. Waves A and C are declining waves, while the one in between, B, is a rising wave. So even in declines, there are periods of rises, however, the overall trend is downwards. Knowing it will prevent traders from catching a falling knife.

The Elliott Wave cycles can be classified as long-term, intermediate-term, and short-term ones. One cycle, such as Grand Super Cycle, can last many years, even decades. Others are shorter in nature. Some, last only hours.

Basically, once a trader knows his trading time frame, he or she needs to decide where in the cycle that time period fits. For example, a trader looking to enter a trade for just few hours, such as a day trader, will look into short cycles. If this trader makes a bullish bet, he or she wants to make sure that the short-term Elliott Waves point to a rise, even though in the longer term cycle- let’s say, cycle that lasts a year- there’s a bearish trend.

Some traders who are already advanced technical analysts combine Elliott Waves with Fibonacci Ratios. According to this theory, prices rise and decline based on ratios, with basic ratios being 38.2%, 50%, 61.8%. These declines and rises may determine the magnitude of Elliott Waves.

In the trading community, there are mixed feelings about these two theories. However, many traders admit that these are self-fulfilling prophesies. Since some traders believe in their validity, they trade based on these waves and ratios, and so affect the prices. As a result, it’s worth understanding these theories to see what some other traders are thinking.

How to get Proper Tools for Forex Analysis

To perform detailed forex analysis, you will need a strong charting system. Quality forex brokers like AlfaTrade, provide these systems to their clients for free. AlfaTrade goes even further and offers forex markets analysis to their clients as well as educational and trading resources. The company also provides its traders with Metatrader, and allows for both desktop and mobile trading of currencies.

If you’re new to trading, you will need some extra help. One of the best ways to learn is to see what top traders are doing. So, top online forex brokers began offering access to the so-called “social trading.” Basically, all the traders using the same broker can see what the top ones are doing, and then imitate their trades.

At AlfaTrade, for example, there’s a system called Mirror Trader. With it, the clients can copy trading strategies of the most successful traders using an automated mirroring process. There’s also a system called Guardian Angel, which provides real-time feedback on trading progress. This way, the traders can learn from their strengths and weaknesses. And there’s another tool, called Autochartist, which is an automated trend spotting system.

It’s important to get such assistance from your online broker. And it can be of great use, given that you know what you’re doing. So, there are really no short cuts. You need to learn the markets and learn technical analysis. The more you know, the better.

A good thing is that you don’t need to do all the analysis by yourself as there are tools provided in addition to research. But, if you see what others are doing and recommending, you can only benefit from them if you understand the theory behind it.