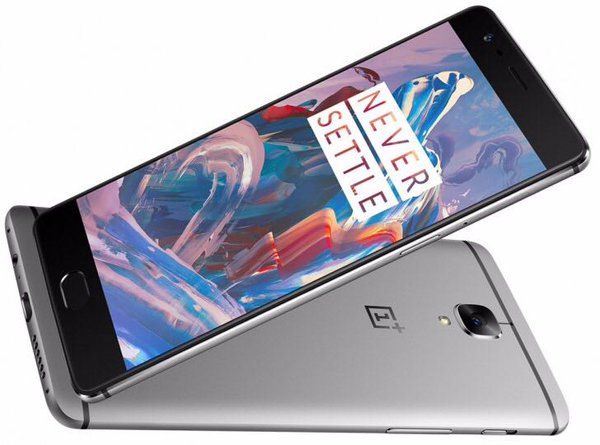 Chinese smartphone maker Oneplus lifted the veil off from its new flagship OnePlus 3. Smartphone priced at Rs 27,999, One of the best Android smartphone in its price range. Look’s like vibrant, sharp and very thin design, Last year the company was launched OnePlus X smartphone, Here’s everything you need to know about Flagship killer, price and specs. It is a big competitor to the Samsung, LG, Huawei and HTC.

The OnePlus 3 has designed with a high-quality metal. The look is reminiscent of an HTC One M9. The housing of the OnePlus 3 is similar to HTC M9 aluminum block. Thickness of 7.35 millimeters, it is extremely thin. The weight about 158 grams, because of the unibody metal design. And the back side 16 megapixel primary camera. Dual-SIM placed on the right side of the smartphone.

The OnePlus3 features a 5.5-inch super AMOLED display with a full HD resolution. And a pixel density of 401 ppi. And the protection of Gorilla Glass 4. This year, many smartphone makers launched the smarthones with Gorilla Glass 4 protection,  The resolution is therefore not a high quality as Samsung, LG and HTC. Differences will be in everyday life. Samsung Galaxy S6 Edge launched with Quad HD display, But still it is a better display and good for smartphone battery life. 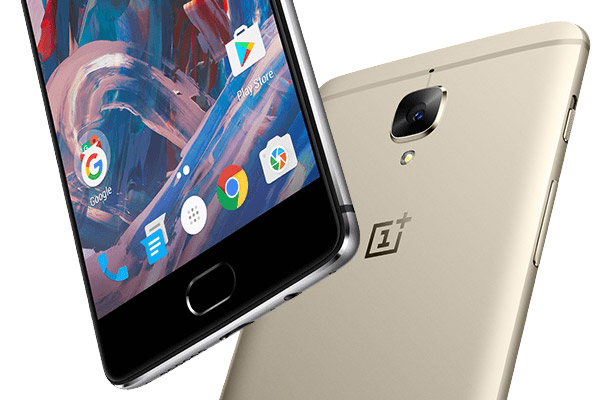 On the performance side, under the hood there is a Qualcomm’s high-end design Snapdragon processor 820, It was found on the LG G5. One of the highlight feature of this smartphone, especially it has equipped with 6 GB RAM, strong support to the internet browsing, because smartphone RAM can play vital role in smartphone performance, includes the internal memory offers 64 GB capacity. There is no MicroSD card slot for expansion. Other side, it’s competitor Xiaomi Mi 5 Pro has design with 4 GB of RAM.

For taking selfies and for video chat, It sports a 16-megapixel primary camera with Sony IMX 298 sensor, a F2.0 aperture and a laser autofocus available. Optical image stabilization. One you can capable of recording video in 4k resolution at 30 frames per second and 720p slow motion. And About the Camera app to settings like ISO, shutter speed or sharpness can manually adjust. For selfies and video chats a 8 megapixel front camera with a Sony IMX179-sensor, F2.0 aperture. Features a fingerprint sensor in the home button, You can unlock your smartphone within 0.2 seconds.

OnePlus 3 equipped with a 3000 mAh battery, which is to hold according to the manufacturer at least one day smartphone usages. With USB Type-C support, 30 minutes of battery charging will suffice to the 63% of smartphone use. It comes bundled with a 20W Dash Charger.

OS and Other Features

Powered by the Android 6.0 Marshmallow operating system based with OxygenOS. The OnePlus Launcher supports features such as double-tap-to-wake up the screen and gestures for quick launch the camera or flashlight. On the connectivity side, Smartphone comes with 4G and Wi-Fi connectivity, And the video playback up to 16 hours, 45 minutes, WLAN 802.11 a / b / g / n / AC, Bluetooth 4.2 and NFC now. It also offers dual Nano SIM support.