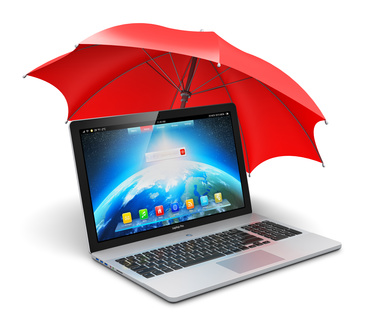 This method is mainly based on the behavior of the unknown malware programs. When any program acts suspiciously that is trying to change the registry settings, changes to operating system updates, change antivirus protocol, change firewall settings etc a message is presented to the user to allow or deny the program to have access  .Computer user always be aware of the software raising these exceptions. The advantage of this method is that it provides the protection against the newest malware programs which cannot trace using its dictionary. Along with this advantage there are also some disadvantages like generation of a large number of false warnings. This approach leaves the user in a state of confusion. The computer system may be unsure about what to allow or not allow and these iterative messages make him desensitized to all these warnings. Resulting in acceptance of every message and leaving his system open to attacks and infections. Due to these reasons the antivirus field is one of the main research areas for computer programmers.

This is used to detect the malware programs which results due to mutation or refinement of existing programs by the other attackers.

This method is provided by modern antivirus to protect the infiltration of malware programs when data is loaded into computer active memory, i.e. during downloading, opening the email or browsing the web, etc. Thus the latest antivirus uses all these scanning methods to give your system the round the clock protection.