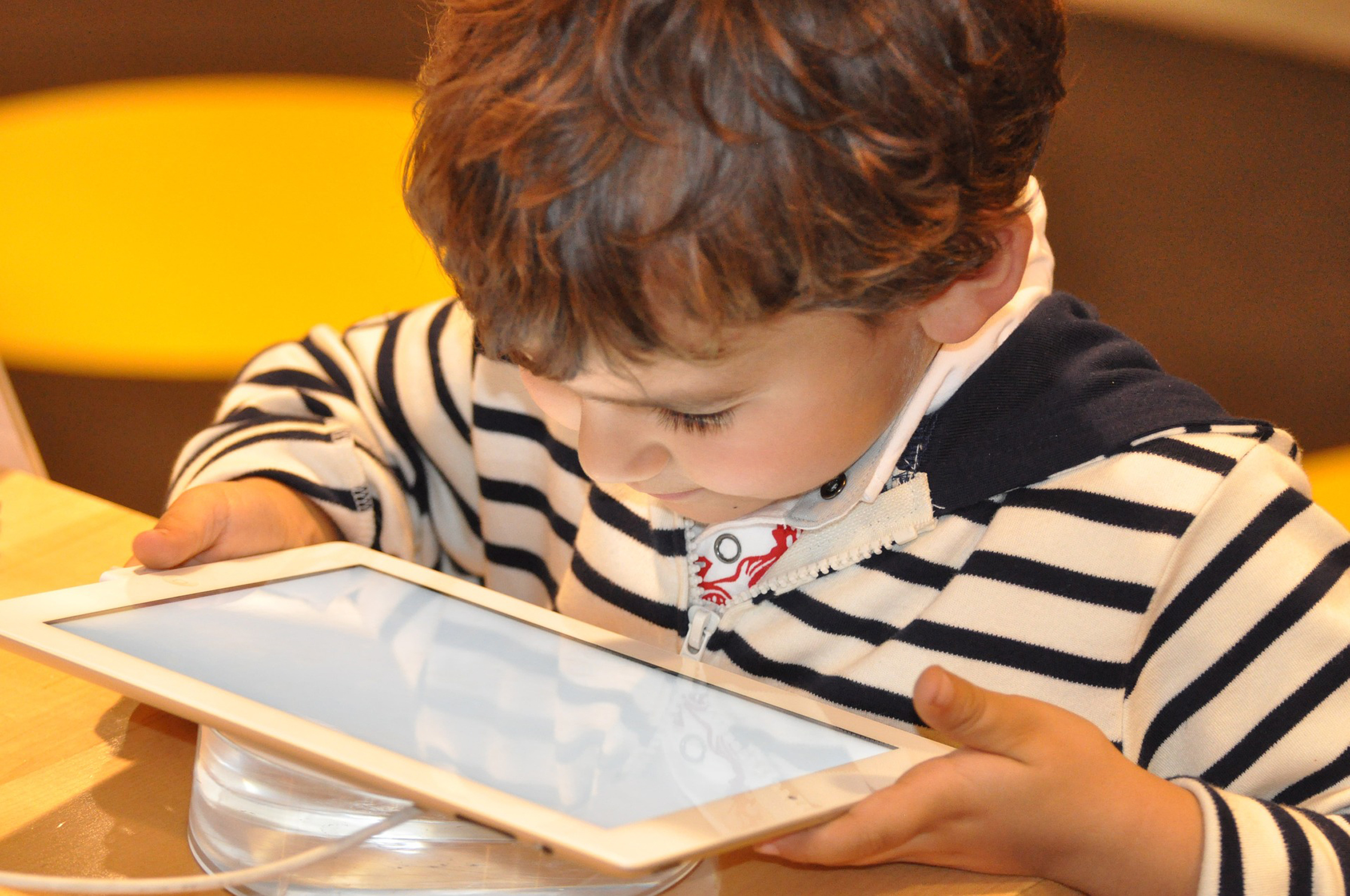 As parents we always want what’s best for our children. And since success never comes over night, from their earliest age there are things we can do to improve their chances at using their full potential in life. So, their education begins from the moment they see the world for the first time, and is the perfect time to start guiding them on this path of success. One of the best ways to ensure prosperity is by working on their cognitive abilities, allowing them to one day create their own destiny and shape their lives the way they want to achieve for themselves.

And when it comes to learning at this tender age, there is nothing better than improving your mental capacities through games. Not only do games help kids to acquire those first basic skills, and aid overall cognitive and skill development, but can also be a familiar, fun and stimulating way of learning even when kids reach adolescence and even through early adulthood. Due to this pragmatically multitude of possibility, laying a strong foundation for logical thought in your child might lie with educational games.

Already from the age of one, kids have the ability to engage in problem solving games. One of the first of such is a shape game. By being colorful, this game stimulates children’s increased sensory system at this developmental stage, and provides them their first taste of problem-solving and logical thinking skills.

Later, puzzles and Lego’s provide an ample source of entertainment, and a way to improve their cognitive capabilities. They build on their previous problem-solving skills with more complex problems. At this level kids can be introduced to video games, and expand their cognitive development via games. The fantastical world of Poptropica kid’s video games targets specific skills, through an interactive, colorful and fun gaming environment, which can accompany them even in later life.

Another ample way of increasing kids cognitive abilities, and develop high logical thinking skills can be achieved through the introduction of strategy games. Among the first basic strategy games kids can encounter are playing card games. From simple memory card games, which also improve short and long-term memory, to real deck cards for kids, children have the opportunity to develop a tactical way of thinking.

However, the greatest game kids can adopt in childhood and continue playing throughout their lives is chess. Chess has been known to make kids smarter, due to the multitude of options a player has at his disposal. As the gaming industry developed, strategy games have been digitalized, so kids are faced now with more options in this game genre. Be that as it may, some games also introduce violence, but still provide a stimulating environment for kids of all ages.

Creative thinking is the final equation of a healthy foundation for highly-developed future thought pattern. Sparking kids’ imagination allows them to think outside of conventions to find a solution to their problems. Pretend-play can be kids’ first taste of creative thinking. By pretending to be teachers, knights, princesses, firefighters, they reach deep within their minds in order to re-produce real-life events, and people.

This sort of psychological stimulation can also be achieved through arts and crafts projects where kids can create their own worlds. Also, the best children’s books also help with this process due to the fact that children have the ability to visualize stories, which can later help them visualize solutions to their problems.

At the end of the day, games are an ample educational tool, which is the most familiar learning method kids will ever be exposed to. And as parents provide their kids with a manner of different games, they can target different cognitive development levels, and ultimately build a strong foundation for a healthy thought of mind.