The thought of losing everything we know, even our name can be terrifying. Seeing someone, especially the ones we love, decline and loss their personality is greatly devastating. Memory loss can range from normal forgetfulness (misplacing objects and forgetting names of new acquaintances, etc.) to forgetting innate nature such as swallowing. Unfortunately, there are more than 5 million people who are suffering from Alzheimer’s disease in the US. There are so many people suffering from different forms of memory loss that people consider this as a natural part of aging. Researchers are continually doing studies on memory loss. What we know this day is only the tip of the iceberg. Here are some facts on memory loss that not so many people know of:

As previously mentioned, memory loss is prevalent, especially in the older population, that the public considered this as a natural part of the aging process. For many years, we believed that the brain was incapable of repairing itself. Thankfully, a recent research proved this wrong. The reality is the brain can produce young new brain cells in different stages of life, as written in an article published by Helpguide.org. A phenomenon called neuroplasticity allows the brain to restructure and reorganize itself, to preserve its functions. With the help of healthy lifestyle and adopting healthy habits, memory loss can be avoided. In fact, certain activities will help keep memory loss at bay. Helpguide.org listed some of these ways which include challenging the brain to new things, exercise, 7.5-9 hours of sleep, meeting with friends, and effectively managing stress.

This is one of the most widely believed myths about memory loss. Occasionally forgetting things such as misplacing objects and remembering the names of new acquaintances is normal, and could be attributed to many things such as fatigue, depression, and much more. Memory lose, such as the result of Alzheimer’s disease, is caused by neurofibrillary tangles and amyloid plaques. Researchers are still studying how these plaques and tangles are formed. These tangles and plaques get in the way of neuro-pathways that cause cell death and eventually memory loss. All forms of dementia, such as Alzheimer’s disease, are the medical condition and not a normal part of aging.

Supplements for Memory Loss can Help

There are many supplements for memory loss out there, and most of them are from natural sources. Supplements show potential in combatting memory loss. Sadly, the majority of these supplements do not have enough research-based proof to back up their claims. One of the most popular memory loss supplements is Gingko Biloba. Gingko Biloba is believed to work in the same way as other anti-Alzheimer’s Disease drugs, such as the Donepezil (an acetylcholinesterase inhibitor). Memory supplements from natural sources include omega-3-fatty acid, huperzine A, Acetyl –L-carnitine, Vitamine E, and Asian Panax Ginseng. Before taking any of these supplements, it is best to consult your family. Even natural supplements can also interact with existing conditions and counteract with other medications. 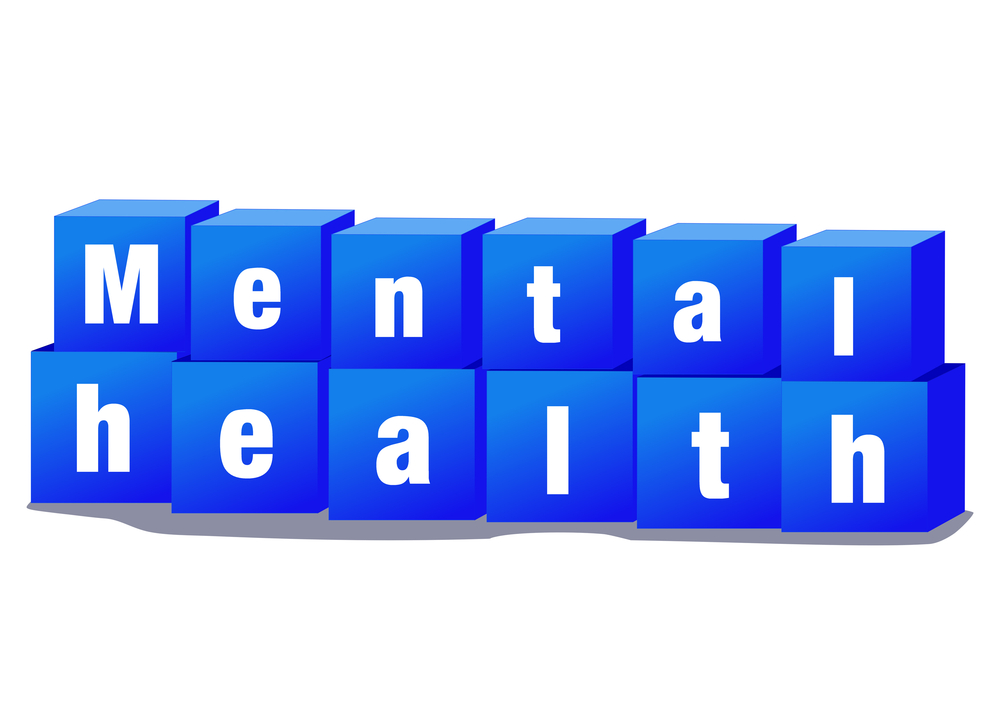 Due to many stressors we encounter every day, we tend to forget things. This is a natural occurrence, and there is no need to panic. On the other hand, if this “forgetfulness” is affecting daily life, this should be addressed promptly. Although memory loss has been associated with aging by many, it can happen to people who are under 65. Younger people can suffer from progressive memory loss, such as in Alzheimer’s disease. For instance, in the US, there are over 5 million sufferers of Alzheimer’s disease. Out of the 5 million, 200,000 are under 65 years old. This is referred as early-onset Alzheimer’s. People as young as 30-year-old had been reported to have been suffering from this condition.

Supplement that has Likely Effects on Memory

Intellux is one of the supplements that are out in the market today. This supplement is a nootropic and can help to boost memory.

As of this moment, our knowledge in memory loss is limited. More studies need to be conducted to discover treatment, especially for extreme memory loss conditions. On one hand, we could use some of the things that we already know, such as learning new things, continually challenge the brain, adapt a healthy diet, and exercise.

How to Keep Your Brain Healthy As You Grow Old?