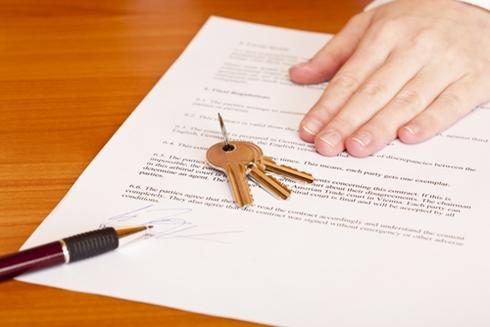 When discussing about tenants and landlords, there issues about the legalities of things that they can and can’t do. Things can be confusing enough that one or both parties don’t know things that they need to do and the confusion may lead to litigation. Based on legal point of view, the relationship between tenant and landlord is an informal one. There are stringent regulations and rules that need to be adopted by both parties. Before participating in a leasing agreement, we should prepare remedies related to possible problems that may appear within the relationship. Common sense is often ignored due to haste and requirements related to renting a property. There are common problems related to leasing a property. Here is a common scenario that may happen to us.

Two friends plan to lease a fully furnished house. The sibling of one of the tenants also want to temporarily stay in the house, he says that he will pay half of the first month payment; because the person only wants to stay temporarily. For this reason, both tenants don’t mention this to the landlord and his name isn’t included in the lease. When they find a prospective house, an agent approaches them and says that the original landlord lives out of the town. It means that all the payments related to the rental must be made payable to him. As these tenants examine the house, they notice that the interior is cluttered with stuff. There are plenty of water stains in the bathroom, a couple of sinks don’t drain properly, the handle in the front door us loose and a few windows are cracked. They don’t take photos to document the condition of the house and these tenants are not accompanies by lawyers to guide them to the process. The agent says that pet is allowed and it doesn’t have to be stated in the lease agreement.

Problems could start to happen when they move in. After a couple of weeks, the sibling of one of the tenants think that it is time to move out, due to a dispute. For this reason, one of the tenants says that he can’t pay for the rent for the first month. This has created the first rift between the tenants. The landlord of the property one day visits the house and sees that both tenants have four dogs in the house. The landlord says that bringing that many dogs into the house isn’t allowed. Because the lease agreement doesn’t state whether pet is allowed or not; this will continue to become a dispute. The agent also neglected to document the condition of the house, when the previous tenant left the property. For this reason, the landlord also blames both tenants for the visible damages on the house that are already present before they move in. Because both tenants already have problems caused with the payment for the first month, they can’t work well to handle the new issues with the landlord.