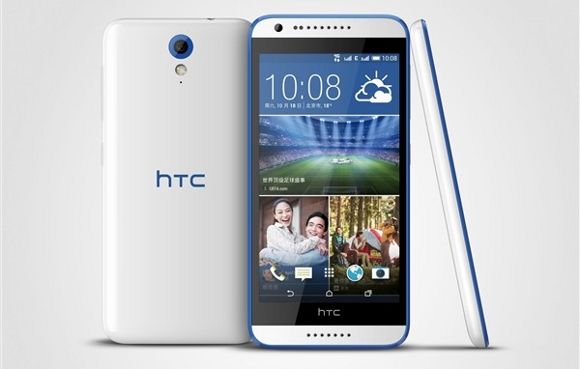 HTC planning to launch its 2016 flagship HTC 10, Positioned in the high-end design segment, HTC 10 will be getting a mini flavor, HTC 10 Mini, this device will be equipped with Snapdragon 823, 4GB of RAM,  and even better hardware later this year. Company planning on introducing an HTC 10 Mini in September.

This year Samsung and LG launched the flagship of 2016 with SD 820 processor, more powerful than its previous SD 810 processor, Samsung released Galaxy S5 Mini in 2014, Now the company also busy with working on a Galaxy S7 Mini, It will feature a 4.6-inch display, And LG also planning to launch LG G5 lite, like Samsung and LG, HTC also working on HTC 10 Mini, this device will feature a 4.7 inch screen Full HD display with screen resolution 1080 pixels.

Following the footsteps of Sony “compact”, HTC plans to launch high-end design  compact edition. However, unlike the versions “Mini” launched in 2013 and 2014, Technical features of the flagship model, or slightly above, powered by the Snapdragon processor 823 than HTC 10, improved version of Snapdragon 820 and clocked at 2.8 GHz, expected in the second half of 2016, Xiaomi Mi Note 2 comes with SD 820 processor.

Note that these are the only technical features leaked by the social media, the release date of this new smartphone scheduled only for September 2016.  HTC seeks to compete with the iPhone 7,  launch reportedly scheduled for September month, there is a step to take. Apple recently launched the 4-inch iPhone SE,  HTC 10 will be presented on 12 April.

On the other side, HTC 10 will feature a 5.15 inches full HD display with screen resolution 1440 x 2560 pixels, And the display protected by the Gorilla Glass 4, powered by the Qualcomm Snapdragon 820 clocked at 2.15 GHz coupled with Adreno 530 graphic card. For photos and video chat, It will feature a 12 Megapixel primary camera, f/1.9, laser autofocus, dual-LED, High quality camera supports 4k video recording,  This device compatible with Wi-Fi 802.11 a/b/g/n/AC, dual-band, Wi-Fi, Direct, DLNA, USB 3.0, Type-C 1.0. Powered by the 3,000 mAh battery, supports Fast battery charging: 83% in 30 min, This device runs on Android OS, v6.0 operating system, It will be available in silver, gold, or gray colors.