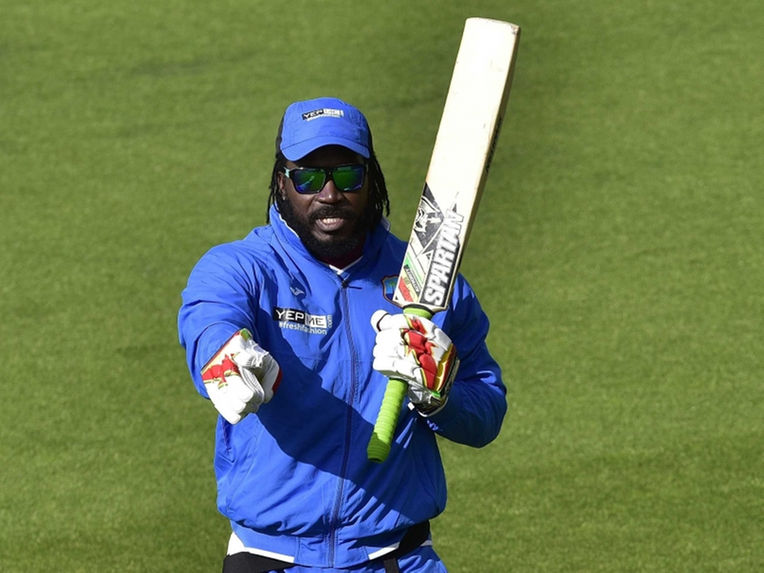 From 2017, the England and Wales County Championship will be reduced to a 14-round season, with Division One being cut to just eight teams. This revamping of the domestic structure, together with changes to the schedules for the Royal London Cup and Twenty20 Cricket, are just some of the things being done to make the game in England and Wales more accessible and easier for supporters to follow.

Inspiration from the Top

Andrew Strauss, the director of English Cricket, said that the new structure would help develop players and as a result inspire more people to pick up a cricket bat and play. ECB chairman Colin Graves stressed that times were changing, and that the domestic game couldn’t be left behind. In order to thrive, it needs good teams, a strong fan following and more people playing the game.

The changes for 2017 aren’t set in stone, however. Despite the new formats, they’re still intending to look at all possibilities to find the best structure to help the growth of the game in all counties. The Chief Executive, Tom Harrisson, said that there was a great opportunity now to do so both at a domestic and international level.

Crucially, cricket is a game that can be enjoyed on many levels, and a key component of bringing the game to a wider audience is to adapt it to different environments. The number of variants has proliferated. Formats lasting from 15 minutes to five days and pitches designed for playing indoors, on playgrounds and even in cages have meant more people have the opportunity to get into the game. This in turn has led to an increase in demand for specialist equipment and cricket bats for sale – in addition to the traditional types.

Take Cage Cricket, for example. The game is played by just six players in a confined space the size of a basketball pitch. Zones are drawn out and colour-coded for positioning, and target zones for scoring are placed around the floor and walls of the cage. Each player takes his turn to bat, while the others field. The winner is the player who scores the most points by batting the ball into the target zones. It’s a game that can be played casually in any urban space, although some cricket clubs now have their own Cage Cricket arenas.

The efforts of the ECB to popularise cricket as well as high-profile individuals promoting new variants of the game could already be contributing to tangible figures. Market research company Technavio reports that popularity of the sport is on the rise globally and predicts the market for cricket equipment will grow. The increase means there’s now a greater variety of cricket equipment out there to choose from. With the great choice of sports shops and online stores, the variety of cricket bats for sale, from kids’ bats to high-quality knocked-in bats, means there’s something that will work for every level of player and in virtually every environment.