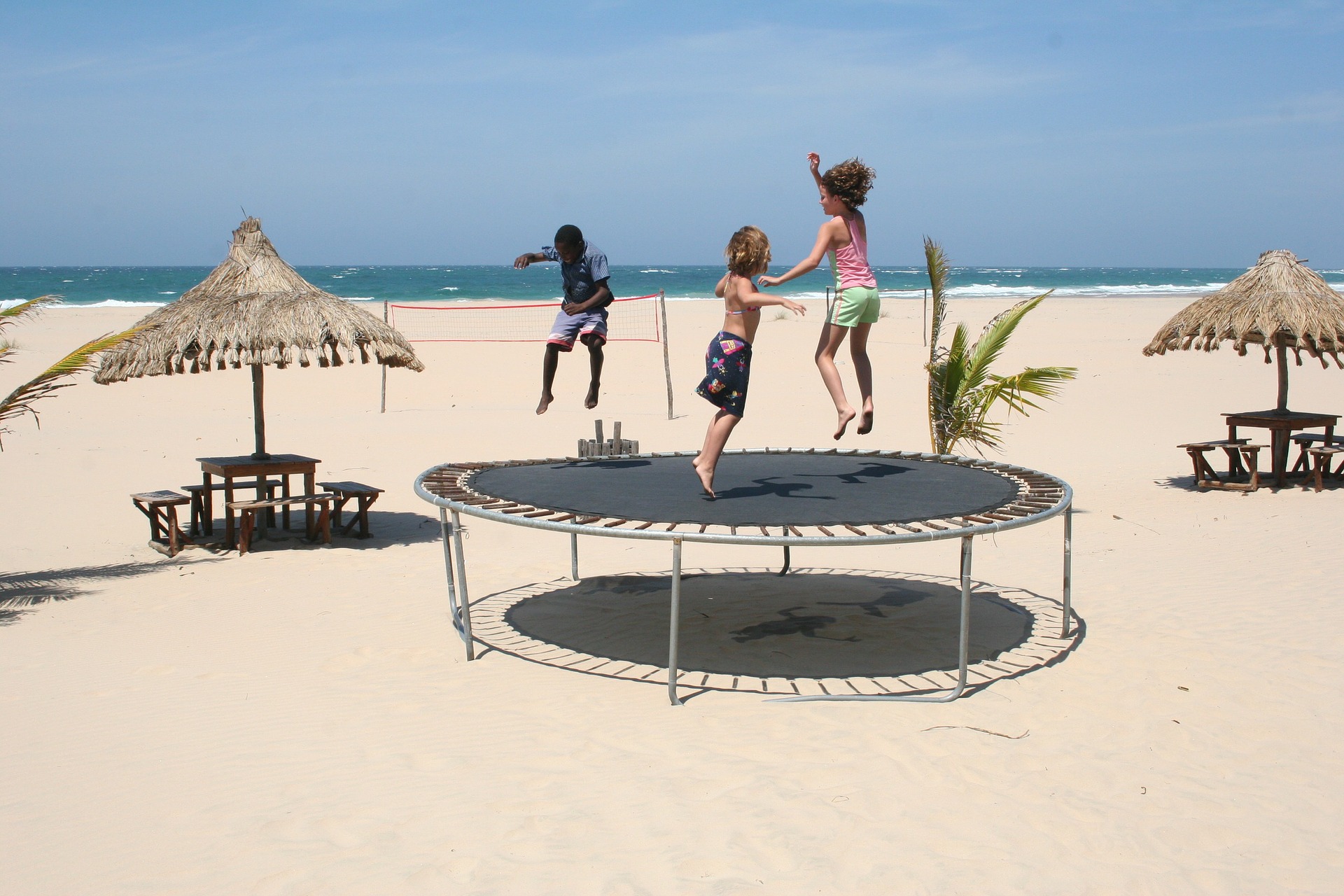 Wireless allergies are a cause of concern because of the rising health complications attributed to long-term use of wireless devices. This is, however, a topic that most people are skeptic about asserting that these health problems could be brought about by other factors such as climatic change, poor eating habits and lack of enough sleep. Experts describe electromagnetic hypersensitivity as a wide range of symptoms such as fatigue, reduced appetite, headache and insomnia among others. They allege that these complications are caused by continuous use of mobile devices specifically the ones that send out electromagnetic radiations.

According to the Breaking tech news, the most common culprits include Wi-Fi Hotspots, signals from mobile phones and all other devices that are Wi-Fi enabled. This research is however held back by the lack of sufficient evidence which makes people believe that it is a made up finding that lacks a conclusion. The world health organization alleges that from its observation, these claims do not have a solid foundation, but then they agree to the fact that there is an increase in these symptoms and some cases they even become severe. They affirm that whatever the cause of these issues might be, they need to be addressed as soon as possible before it becomes a health disaster.

Research carried out in India on such emerging issues indicated that the current trends of increased use of Cellphones and other wireless technology have seen to the rise of allergies such as migraines. This they attribute to high levels of exposure to the radio frequency electromagnetic radiation mostly found in mobile phones.

What do we know so far?

If at all these conclusions are anything to go by, it is important then to be able to detect symptoms of electromagnetic hypersensitivity early enough. This will enable the victim to take action before things get worse. The first signs to look out for are frequent headaches, unexplained fatigue, stress and insomnia. More severe symptoms include, stammering, dizziness, confusion and in the worst case scenario hearing loss and ringing delusion. These severe symptoms have been witnessed in very isolated cases in cases of long term and high levels of exposure.

These findings are more positive in Asia compared to the West, and this is attributed to the use of cheap mobile devices that have not been manufactured in strict compliance with safety standards. These radiations can be fatal and are classified as carcinogenic, being partly blamed for the rising cases of cancer-related complications in Asia. In this case, children are more at risk because their immunity system is not well developed to handle such harsh radiations. Children are also believed to have a higher absorption rate of energy in their brains, and this also explains further why they are more vulnerable.

With all these effects that they are said to cause, mobile phones and the internet are necessities that most people cannot do without. In most countries, more than half the adult population uses the internet on a daily basis, and almost the entire population uses mobile phones. This has therefore led the world health organization to come up with regulations to curb excessive radiation emissions. For this reason, they have given an allowance of radiations in a given country to be not more than one tenth of the total emissions. This puts governments to task to regulate these emissions and ban any device or operation that threatens to exceed the recommended safety levels.

Research shows that excessive exposure to Wi-Fi and other wireless devices can be a health hazard. However, these are basic needs in the current world, and wireless technology is everywhere including in the streets, transport systems, households, and offices. This, therefore, means that the technology is here to stay. What remains, therefore, is for everyone to exercise caution by purchasing mobile devices from accredited manufacturers as suggested by gadget news and reporting any symptoms as discussed earlier. Governments should also enforce laws regarding this and train health professionals on how to handle such cases should they occur. In the case of severity, the affected individual can be requested to move to the countryside away from all technology and recover, and then decide whether they can join the hustle once again.

Kathy Mitchell is a technology and gadget geek, writer & blogger by profession. She love to write articles for many on-line communities, blogs, & websites related to gadgets & new technologies. She is an inspirational writer and has written numerous articles on world news headlines.