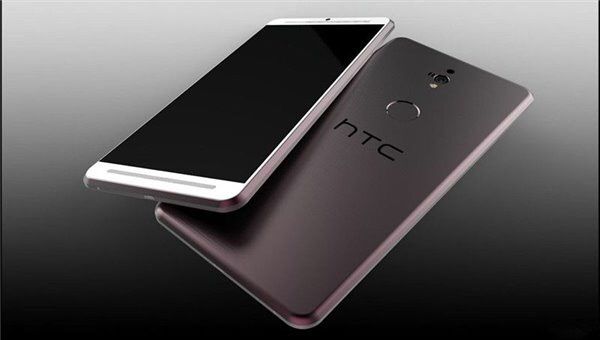 Many mobile manufacturers plan to launch their flagship at MWC 2016, In addition to Samsung Galaxy S7 highly anticipated, and LG G5, Coming to the design of this model,  This device will feature a 5.1-inch (QHD) display with a screen resolution of 1440 x 2560 pixels, Better screen resolution compare to its previous model HTC one M9 launched with 1080p panels, Which gives pixel density (576PPI) like Samsung Galaxy S6. Comes with AMOLED display. And smartphone protected by the Gorilla Glass 4. It will be equipped with Qualcomm Snapdragon 820 chipset coupled with 4GB of RAM. Some rumors suggest that Snapdragon 820 based device (for EU and US markets) and MediaTek CPU based device only for (China and South-East Asia), Most of the 2016 Smartphones are expected to come with 4GB of RAM. According to the previous rumors Smartphone will come with a MediaTek CPU, But there is no official word on this processor.

On the data storing, This device will offer 32 GB of internal storage (23 GB of Storage available to the user), This memory can be expandable via External MIcro SD Support, for taking selfies, HTC One M9 offers the high-quality 20 megapixel camera, Allegedly which is dropping to the 12 megapixel sensor, Little bit of disappointment, But It will come with a Ultrapixel sensor, and laser-assisted autofocus. This will give better picture quality in low-light condition, including optical image stabilization. This feature already used on front-facing cameras. Another important thing is that BoomSound, speaker setup that’s been a big selling point,

HTC One M10 will feature a fingerprint reader, like the Galaxy S7, A feature that allows the mobile to compete, at least from a marketing point of view, with the top names in the industry. A powerful 3000mAh battery is expected and This device will run on Google new operating Android 6.0.1 with its next-generation UI, HTC Sense 8.0.