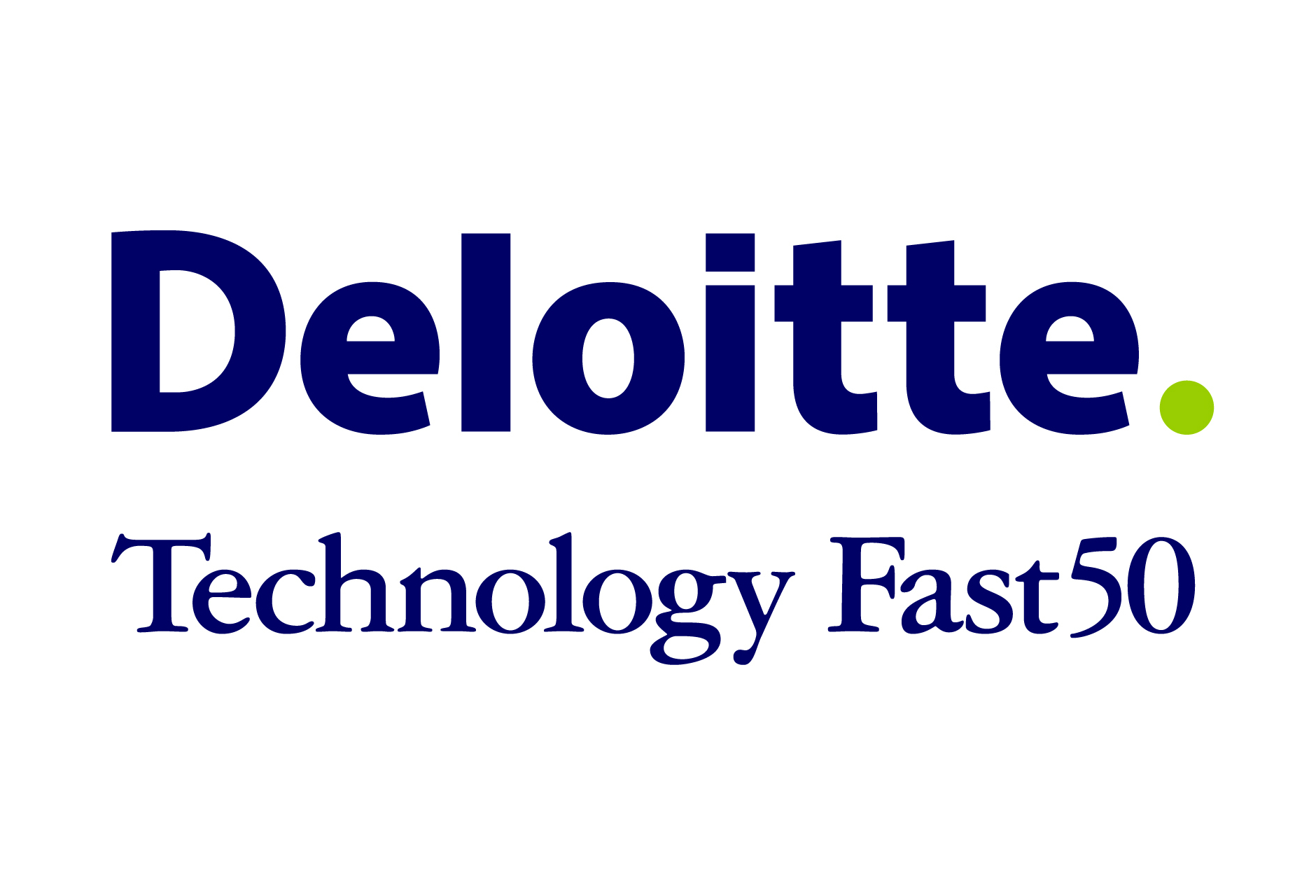 With Continued Massive Rate of Growth and Ongoing Momentum, HIRO Media’s 5,724% Revenue Growth From 2011 to 2014 Testifies to its Platform Strength

TEL AVIV, ISRAEL – (Nov 25, 2015) – One of the premier online video advertising networks in today’s market, HIRO Media announced today its 3rd place ranking on the Deloitte Technology 2015 Fast50 list, which recognizes the fastest growing technology companies in each located based on the percentage of growth they have exhibited over the past four years. Last year HIRO Media also placed on the list, taking the 4th position, marking two consecutive wins.

The Deloitte list also honors growth in business as well as Israeli entrepreneurial spirit and innovations within the technology sector. By ranking HIRO on the list, Deloitte marks not only their leadership within the technology field, but also the excellence of their approach and innovative technology which has caused disruption in the existing market and with long-term players in the industry. Between 2011 and 2014, HIRO Media’s revenue grew 5,724%, an explosive rate within the field.

According to Deloitte Israel Technology Fast 50 Program partner in charge, Tal Chen, HIRO Media’s vision and teamwork are a large part of their success in conquering the top 5 of the rankings for two consecutive years. He says that there is something remarkable about all the companies recognized on the list that goes beyond simply having a good idea, but begins with their foundations and the strong group that supports them and propels them forward on every level of business with fabulous innovation, quality and motivation.

Ariel Napchi is pleased with HIRO Media’s recognition from Deloitte as one of the fastest-growing technology companies in Israel. As Founder and CEO of HIRO Media, Napchi believes that the company has been at the forefront of technology development in the online video advertising market and that they continually push the limits with the most advanced video advertising and monetization solutions for content owners, advertisers, operators and publishers.

HIRO Media’s online-video has an advertising reach of greater than 100 million unique viewers and over 4 billion ad-views, propelling them to one of the leading sports in the industry when it comes to online video networks. With their ecosystem comprised of a content network, first-party data for targeting and and ad platform, HIRO Media assists advertisers publishers and content owners optimize both profit and performance with an end-to-end video solution. HIRO Media accelerates value through the use of proprietary technology that offers a variety of products and services such as online video advertising, a strategy that provides turnkey profit-optimization for publishers, and a new resource for revenue geared towards content owners that enables them to profit from HIRO Media’s programmatic content-distribution platform. With HIRO Media viewers receive a world-class entertainment media network while watching content from any platform that is Internet connected. To learn more about HIRO Media, visit: www.hiro-media.com.