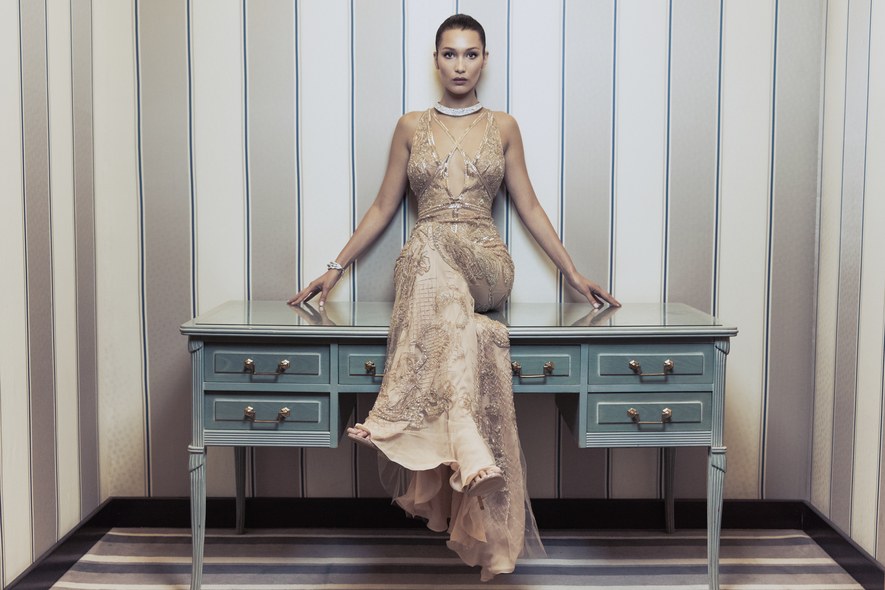 Smartphones from 2016 will feature 3D Touch  display technology. It is a new technology, currently it is available on the Huawei Mate S and iPhone 6S and 6S plus. Here is the list of Selected smartphones, available and upcoming.

Specifically, Force Touch is a new technology offering additional interactions with its smartphone screen. The force touch can distinguish the different pressure levels and a number of options and shortcuts depending on the pressure exerted by the finger of the user.

Samsung Galaxy S7 remains the most anticipated smartphones of the first quarter of 2016. Include Force Touch display, It will have a 5.1 inches display with screen resolution 1440 x 2560 pixels, And display protected by the Gorilla Glass 5, including Octa-core Snapdragon 820 processor coupled with Mali-T880 MP12, And it will run on Android OS 6.0 (Marshmallow) operating system, It will be available in three different storage options 32/64/128 GB, 4 GB RAM memory, compatible with Wi-Fi 802.11 a/b/g/n/AC, dual-band, 3.5mm jack.

Chinese tech giant Xiaomi plans to launch Xiaomi Mi 5 with Snapdragon 820 processor. This device comes with a Force Touch screen, It will feature a 5.2-inch display with full-HD display, And display protected by the Gorilla Glass 5, powered by the Octa-core Qualcomm Snapdragon 820 coupled with Adreno 530. It will be available in two different options 16/64 GB, 4 GB RAM, supposed to be backed by a 3600mAh battery, compatible with Quick Charge 3.0 tech, It will run on operating system MIUI 7 based on Android 6.0 Marshmallow. Expected to launch on February second week.