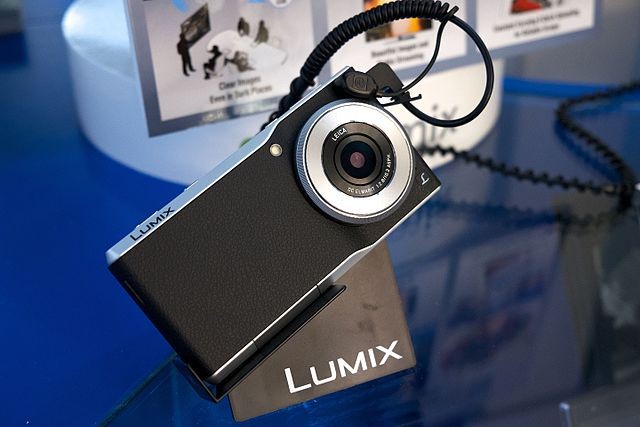 Smartphones have become the lifeline in today’s era. While it has become a basic need of people in today’s time, it has also advanced with technologies and is on a constant progress. The world has now seen smartphones that are available in all ranges, from the lowest to some super luxurious models that are out of the reach of a common man. Today’s market has a range of phones varying from bar phones to flip phones to touch screens and also some technologies will take these phones to an altogether different level. With a constant urge to upgrade your phone and own the latest phones, one of the best ways is to sell your old smartphone to Klymen and upgrade to the next. Though we own any phone we always look up to the most luxurious phones that are available in the market.

Here is a list of the most expensive phones that have made people skip their beats because of the prices they are listed for.

Costing $7700, this phone classifies as one of the most expensive phones that are available in the market. The phone comes with a black PVD brushed and polished titanium sides and back plate. The technical specifications consists of Qualcomm Snapdragon 801 with a 2.3GHz Quadcore processor. The screen size being 4.7 inches is made of sapphire crystal protected screen. The display is high definition 1080p. The primary camera is 13 MP and it also comes with 64GB of internal storage.

Marked at a price of $6000 Gresso Regal Gold the phone comes coated in Golden PVD made up with Yellow Gold and comes in a solid case that takes care of the mechanism of the phone. The smartphone is hand made as each and every piece is finished with a satin touch and carefully customizing it for being scratch resistant. The elegant built of the phone has made it an eye-candy in the smartphone market.

One can own this beautiful masterpiece at a cost of $5000. Being one of the slimmest smartphones that is available in the market, Gresso Regal R3 is coated with PVD to avoid the scratches. Made up with 18K yellow gold, the smartphone has a stunning shine. With a high definition display of 920x1080p the phone operates on Android OS. The phone has an internal memory of 32GB and weighs about200grams.

Made up of white gold, Gresso Regal R2 has a market price of $3000. Coated in a PVD and made up of titanium the smartphone has a solid case that takes care of the looks and the weight of the smartphone. With the primary camera 13MP and the rear camera of 5MP the phone comes with a gorilla glass display. The processor that it uses is 1.5GHz quad-core and has an internal storage of 2GB and is expandable up to 32GB.

Panasonic phones have also taken up the markets in terms of being expensive. Providing the smartphone with a Snapdragon Qualcomm 801 and 2.3GHz quad-core processor, the phone has a 20MP camera with autofocus technology and it has steal the show making the Panasonic Lumix DMC-CM1 priced for $1160.

Marketing at a price of $924, Pantech Vega Secret Note might be the least expensive in this list but it definitely qualifies in the expensive range. The long phone with the specification of 5.9 inches display, Qualcomm snapdragon 800 has an internal storage of 3GB. The hybrid of phone and tablet has several other features making it worth the price.

With so many smartphones coming in the market, these are some of the most expensive phones with the looks beyond compare. Detailed with perfection and having a craftsmanship so splendid, these phones can steal the show in the smartphone market.