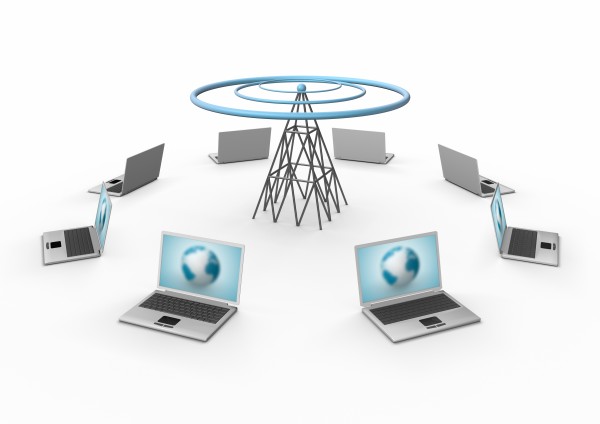 Using a cable has been at the top of networking for several years now. However, over the past few years the use of wireless networking has increased so much that it has given cabling a run for its money. This is not to say that the latter is somewhat better than the former, it is just what has been observed in the statistics. People have turned to wireless over the years simply because it gives them easy and quick access while being on the ago. There is no true way to deduce which of the two is better since each have their own drawbacks and advantages that make each a preference for some.

When it comes to homes and offices, a ‘cable’ refers to the physical Ethernet cable you see. Ethernet cables are used to connect computers to the Local Area Network through wires, routers and other physically connected computing devices. A wireless network does not require cables or other devices because it transmits its signals in the form of radiations sent out by an antenna attached to a router.

Features of Wireless and Cable Networking

Installing a wired network is easy if you have the foreknowledge of what you have to do. However, the greatest problem that you might face is setting down the wiring itself. Setting down a running cable can be a lengthy and strenuous task because without proper anchoring or taping down, the wire won’t settle. Taking it to different parts of the room and syncing it to different devices is also a laborious task.

A wireless network can be easier to install since all it needs is a modem and router. It requires devices to have a wireless network adapter otherwise it does not connect. And just like a cable, it requires internet to transfer and receive data.

Cable networking is extremely reliable. With an average cable network, you can get 10Mbps of bandwidth. It might face problems in times of extensive use or heavy data download, but this is easily fixed. Wireless networks have a bandwidth of up to 11Mbps. Also, it depends on how far a device is from the router; because the bandwidth degrades further the device is placed.

It can however be said, that the reliability of cable and wireless networking depends on the availability of the internet.

A cable network might prove to be hazardous when there are pets at home, while a wireless network might not be the best option in case of bad weather. There are benefits and downsides to both options, it depends on how one wishes to use it.

Saundra Campbell is the author of the above article and talks about the varying forms of technology can be used effectively. She refers to experts found at places like on user2.net to have people all over the world get a better understanding.