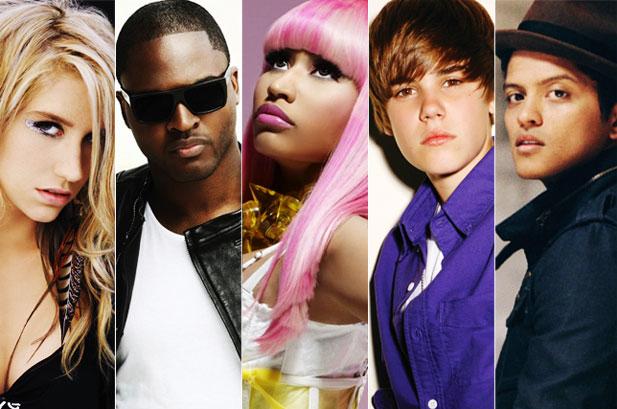 I have been lucky to run a company that has had a reputation for creative thinking and being able on many occasions to help artists grab extensive media attention and help them in turn get into the charts.

Music PR means nothing without musical talent to promote. Without the talent all the ideas in the world will not generate sales. It is odd that it is musical genres like classical music PR and folk PR that have on occasions brought about the most creative thinking especially classical music and wonderful labels like Decca etc.

Being asked to help develop a music PR plan for a young unknown classical singer from Manchester called Russell Watson was one of the high points in our classical PR history, [the other ‘high’ point being linking with the European Space Station to promote a classical music steaming event with The Three Tenors anyway it was the beauty and simplicity to the boy from the tough side of town with a voice like an angel that inspired his manager to nickname him ‘The Voice’ and then perhaps the craziest idea for a classical artist, a duet with Shaun Ryder!!! But in turn it resulted in a defining TV appearance on Chris Evans’ TFI Friday, and a long career was born. Again it was the fact that a simple descriptive idea allowed us to communicate a simple picture in the minds of the media and hence develop the print media and support the wonderful plugger who was spearheading Radio 2.

These simple ideas allowed us to do our job effectively and most of all the label allowed the manager the freedom to work with his chosen team in the way he wished and with the artist at the centre of everything there was a uniform and coordinated structure that allowed real media impact.

Then there are the truly left field classical PRideas, such as the wonderful Icelandic tenor,  Cortes with whom we helped build an audience for in the UK by focusing on his great looks – as his fabulous voice was already a given –  and the media buzz that was created around the huge street poster in Oxford Street and the fear that meant the poster could only stay up on the side of a vast building for a short period do the concerns over insurance claims if members of the public were struck – literally- by his good looks and unwittingly walked into lamp posts whilst ogling at him as they went about their day to day working life on the way to Tottenham Court tube station etc.. This was followed up shortly by a great deal of back page activity that stated he had been asked to inspire the West Ham team and fans  prior to a big game by the then Icelandic owners. The impact of bringing opera together once more brought back football fans memories to the 1990 Italia world cup as it was important to try and inspire everyone and that performance it was hoped would help fend off the Hammers relegations woes. The crowd and I believe some of the players loved the performance as I recall but sadly they lost the match , but the media loved the story with tabloids running it extensively.