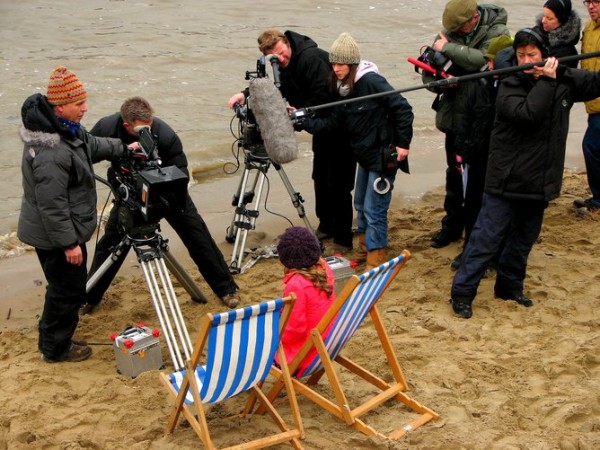 It is clear that filmmaking requires a thorough knowledge and excellent skill of the director. However, producers also have important role in movies. They are known for their ability to master the nuts and bolts needed in film production. Proper understanding on the marketing and financing is also needed. Here are skills that successful film producers need to have:

Things may change moment to moment, regardless of our best planning. It is important to decide accurately on the spot when we plan to set up our next shot. Completely distracting schedules is also a challenge that many people need to deal with. It is important to take proper decision at the right time. One of the best ways to nurture decision making skill is by burying our doubts.

Producers should be aware that they are the boss and a critical person in the whole filmmaking project. The team will suffer the consequences of their wrong decisions. In this case, it is important for us to act decisively.

Producers should be a good negotiator who makes deals on every little detail, such as film stock, set properties, salaries and others. They need to negotiate on everything and good negotiation skills could reduce the entire costs by up to 20 percent. In any negotiation, producers should know that they can say no. It is important to say no, if we are not satisfied with a single deal. We should practice to do this and we may need to take our offer elsewhere if deals can’t be reached.

It also means that producers also need proper diplomacy. Without proper negotiation, it won’t be too surprising to see a film shoot session to evolve into a children playground. Conflicts may happen easily due to internal turmoil. Just like in any workplace situation, friendships could be formed and ruined in shooting location. Producers often need to intervene in personal conflicts and petty squabbles. If these conflicts accumulate, it is possible that productivity will be reduced significantly. With good diplomacy, everyone will see that we don’t take another’s side. Unfair producers will only set factions against them and this is a bad situation in any filmmaking project.

Producers need to be highly motivated. If directors are the considered as the brain in the filmmaking projects, producers are their heart and soul. Producers should get themselves mentally in shape for the long weeks of shooting. They need to deal with the increasingly tight schedule and budget. Producers should also keep themselves healthy. Eat good food, get enough rest and exercise lightly to keep themselves fit. Light recreations are also needed to keep producers fully motivated despite the stressful activity.