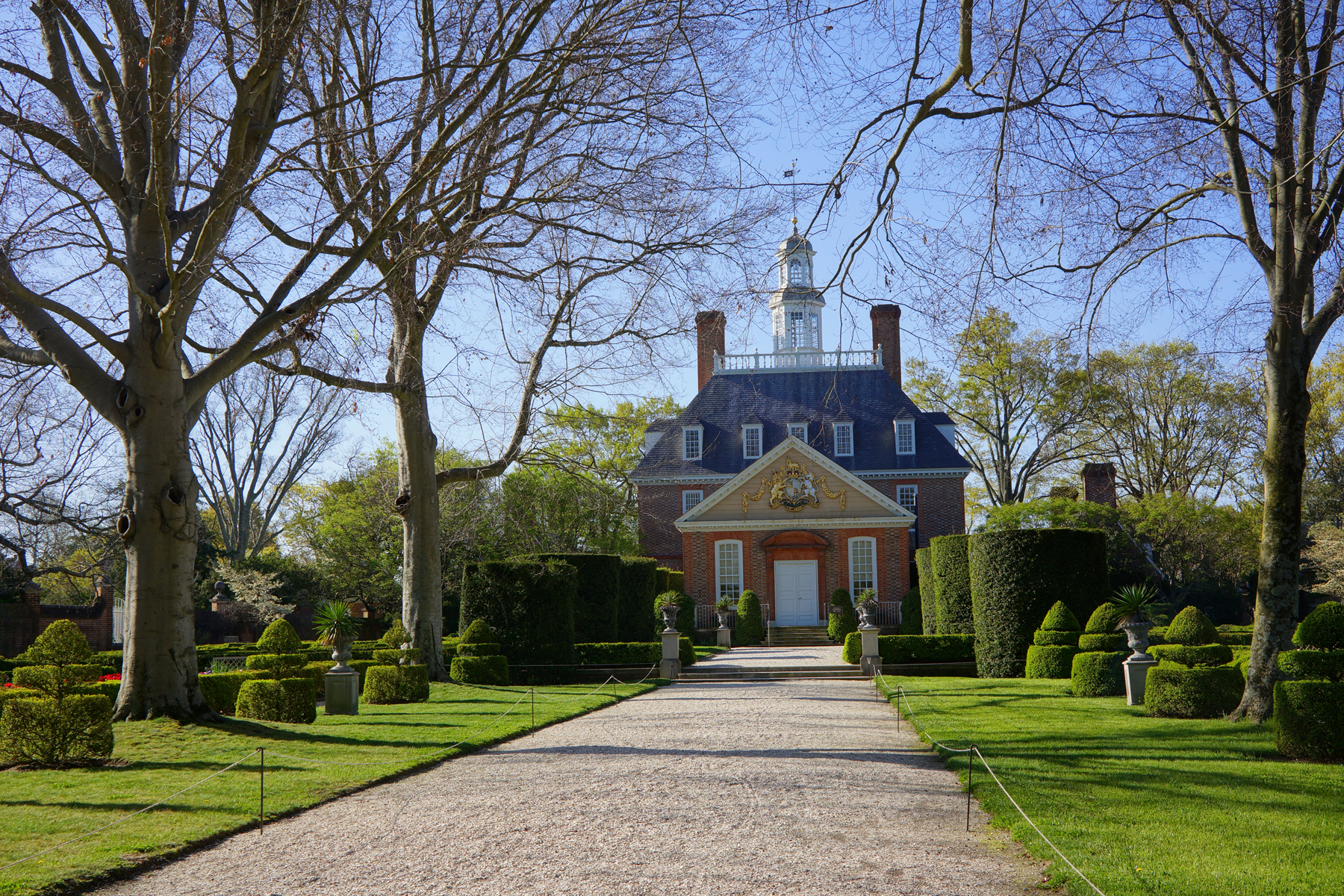 Williamsburg is one of America’s most renowned living history towns. It is not a reproduction or a conglomerate of buildings picked from other sites. It was the capital of the colony of Virginia from 1705 to 1779. Today, the town recreates the colonial times in its original buildings, whereas some others have been restored or rebuilt in their original sites. Here are the top-rated places to visit during your Williamsburg vacation.

Colonial Williamsburg features over 100 original and reconstructed buildings that date back to the 1700s and costumed interpreters who recreate the excitement prior to and during the American Revolution. Here you will find daily reenactment of militia drills, political meetings, trials, and the everyday life of shopkeepers, artisans, and residents. Also featured is the Capitol Building that served as the political center of Virginia. You will have the opportunity to enjoy carriage rides, candlelight tours, and tours that follow special interests such as gardens.

The original Royal Governor’s home burned to its foundation after it was built in 1722, and it was replaced with a replica back in 1934. The Governor’s Palace was Williamsburg’s social center, a place famous for balls and dinners, and it was constructed to impress the residents. It later became home to Virginia’s first two governors after the Revolution. Along with its beautiful rooms, you will find a display of firearms and swords. Outside, you can explore formal terraced gardens that include a hedge maze.

George Wythe House is the finest private home in the city. The house was built for a renowned attorney back in the mid 18th century. Currently, it is furnished and decorated with period pieces that give you the opportunity to visualize what life would have been like in the 1700s. In this city, George was one of the most influential and enlightened men of the Revolutionary period. He was the mentor to Thomas Jefferson and other patriots and leaders of Virginia. This building was also General George Washington’s headquarters before the Yorktown siege by the British.

Whether you are a thrill-seeker, parent, or only want the carefree fun, you are bound to enjoy this lively combo of a zoo, entertainment stage, adventure park, and playground. You can ride in a teacup, meet the Muppets, hop into the historic Loch Ness Monster roller coaster, enjoy Bavarian oompah bands, or cruise the “Rhine”. The rides have European and German themes—the stunning 195-foot Alpengeist which is one of the world’s fastest and tallest roller coasters with speeds of up to 68 miles per hour, and a water ride through the ruins of Pompeii. Visitors with fewer adrenaline inclinations can watch the Border Collies herding sheep at the Highland Stables; interact with beautiful exotic birds, and study wolves and other predators at the Wolf Haven. If you are in the company of little children, they will enjoy Sesame Street Forest and Fun, and the Land of Dragons.

The British-Everard House is among Williamsburg’s oldest houses that has been restored to its original state and authentically furnished to denote the life of Thomas Everard, a man who was an apprentice and then rose to become a community leader and planter. The home has an elegantly crafted staircase with turned balustrades and carved stair brackets. Also featured here are the original smokehouse and kitchen.

Williamsburg is a beautiful, serene town that will be an ideal vacation location for both you and your loved ones. You will also find lots of accommodations options. YouTube videos from Outdoor-Traveler, for instance, will give you a glimpse of the kind of accommodations to expect in Williamsburg.