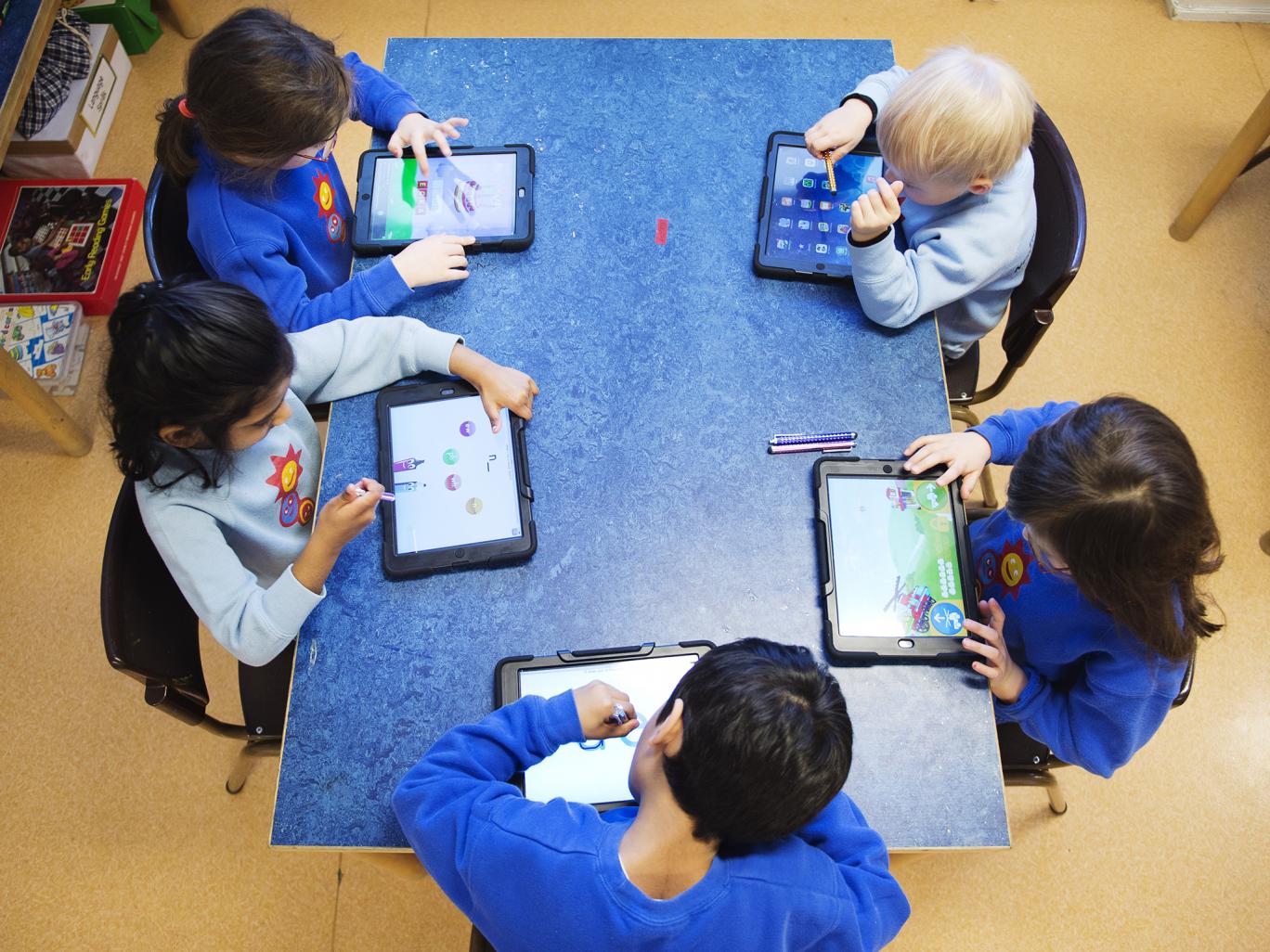 With each piece of technology that comes our way, there are usually two main opinions that we fall into. Either we absolutely fall in love with it, and cannot imagine not having it or using it on a daily basis; or we like the look of it, but think that it is a complete fad that will not last. We’re not always right, and we would never claim to be, but it is always a fascinating experiment to put any new technology or fad through. Medical care has become much more entwined with the technology industry than many experts could have ever predicted, and that means that there are plenty of things such as Botox training that we have started to consider: is this here to stay, or is it a complete technological fad?

For starters, what is Botox training? Well, it really does what is says on the tin. It is a training course that enables those who previously have no medical experience to become completely qualified in administering Botox to patients, and giving them the look that they want facially. For many decades, Botox was something that only the very rich could afford, and the ability to administer it was limited purposefully to a very small number of consultants and surgeons, in order to keep it within the hands of those who were fully trained. After all, the last thing that you would ever want to do is to put yourself in the hands of someone administering Botox who does not really know what they are doing!

But all of that has changed in the last few years. Just like all other emerging technologies, the more that we have understood of it, the more freely available it has been for other people to learn and use. Just as the price of purchasing a car goes down after it has been around for a decade, so does training, and that means that there are now many more people than ever who are certified to give Botox injections to another person. That means that there are plenty of people who would never have been able to receive Botox ten years ago who now have it within their grasp.

A technological fad is defined as well that comes quickly, peaks, and yet does not have the staying power of other technologies. It fades, and is forgotten, and after a year or so we look back on it and wonder how we were all taken in by it. So will this be the case for Botox training? Well, it does not seem to be at this point, because Botox injections have been around for a few decades already, and its popularity is certainly not waning. On the other hand, as other medical advances occur, it could be that we discover something else that completely succeeds Botox, making it defunct. Only time will tell, and the only thing that we know for sure is that there are now a very large number of people who are making a lot of money after they have received their Botox training.

More about Botox and Aesthetics at http://dentox.com/botox-edu-news/