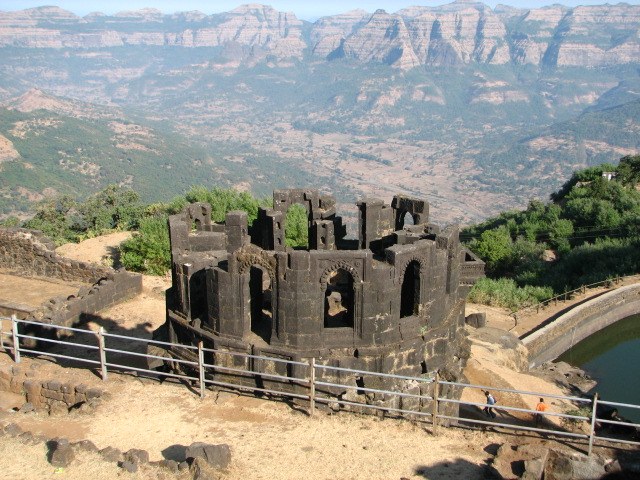 Raigarh is fast developing city in Chattisgarh, best known for being one of the largest repositories of coal, power, steel, iron, and other natural resources. It is one of the largest producer and processor of rice and is also the cultural capital of the state. It also counts amongst the first territories to join the Union of India following the country’s independence. Prior to independence it was the capital of the Raigarh princely state. Today, it is a major revenue city of the state falling within the Raigarh district and is home to the Jindal Steel and Power Limited, which is the world’s largest sponge iron and steel plant generating a turnover of about US$ 3.3 billion.

Being a major industrial city and one of the of most commercialized cities of Chhattisgarh accessing Raigarh is an easy affair. The city’s railway station is a chief railhead situated on the railway line that connects Mumbai and Kolkata. There are several express and superfast trains serving the railhead and are convenient and economical modes to access the city. There are regular trains from Mumbai, Delhi, Kota, Jaipur, Patna, Kota, Visakhapatnam, and Nagpur. There is another major railhead called Bilaspur Railway Station located about 132 k.m. from the city’s centre.

Located about 9 k.m. away there is an airport, which is one of the finest airports in the region. There is also a private airport owned by the Jindal Steel and Power Limited to the north-west of the city and about 10 k.m. away. A couple of good hotels in Raigarh offer transportation services to the airport and railway station. Plus, taxis and cabs can be easily hired from the main commerce centre.

Raigarh although is on a fast lane to becoming an urban city maintains a good balance between industrialization and its natural resources. It is a city where the surroundings are filled with lush greenery, majestic waterfalls, parks, and old ornate temples. One of the most popular attributes of the city is its rich cultural heritage. The place is particularly known for Kathak dance and classical music. The place is a great patron of the dance form and not just preserves the classical art but is also making it prominent to the world. The Chakradhar Samaroh event which is celebrated every year during Ganesh Chaturthi is one of the prime festivals of the place. It is a gala of cultural art and event where artists from all over the country gather to display their arts. Being in the city during the festive season is perhaps the best way to explore Raipur.

The conventional tour itinerary of the place includes: Ram Jharna, Gaurishankar Mandir, Banjari Mandir, Shyam Mandir, Kamla Nehru Park, Gomarda Abhayaranya, and Shayam Mandir. Located about 18 k.m. from the city is the majestic Ram Jharna which is a highly spiritual and beautiful place. It is believed that the during the era of Ramayana, Lord Rama visited the place while he was serving his vanvas. It is based on this belief that the waterfall is named Ram Jharna.

Hotels in Raigarh are available in plenty providing a large window of options to pick from. The highest concentration of hotels is in the newly developed commerce centre. There are some good hotels situated at the old Ramnagar area as well. Plus, tourists who seek conveniences of connectivity there are a couple of good hotels in Raigarh near railway station to pick from.

Dimpy Roy is a travel writer working with an Online Travel Guide. She guides travelers to various resources where they can find best hotels in Raigarh and choose the best one.