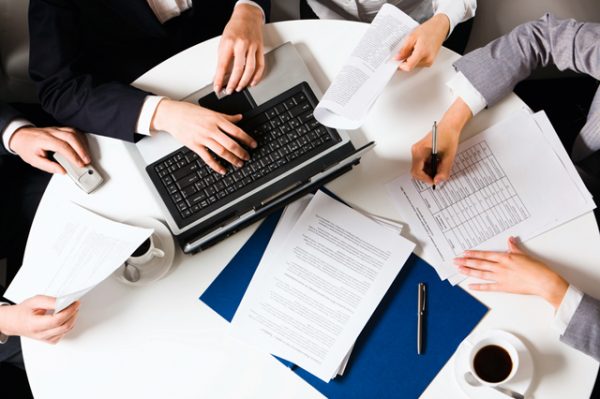 People could be left scratching their head when they are attempting to communicate effectively with co-workers, clients, bosses, suppliers and other people in the workplace. They could wonder why everyone around them gets upset and this could be caused by their inability to communicate properly. In general, communication should be used as a sign of respect towards others. It should be used to increase understanding and it is important for businesspeople to make sure that their goals are accomplished. However, this may require some adjustments and tweaks in our wording and delivery. In this case, we should be better able to draw out the preferable responses. Communication goals should be intended to get our feelings and thoughts out. We should be able to express to others how we feel and think. Bad communications could cause us to say empty words and this will render to be unable to communicate effectively.

Bad communication in the workplace is a sure way to shut others down and this can be a bad thing for out career. Future discussions with specific individuals will be more difficult to do. We could hurt someone’s ego unintentionally and this could be quite damaging to their pride. The effect can be elevated when we say it in front of dozens or even thousands of people during a large company-wide seminar. It’s human nature to be prideful and become defensive; so we shouldn’t try to evoke them by saying improper things. We have seen how people get panicked in the office when they say something that they regret in mass emails.

In general, we should make sure that we could be highly intuitive about what people need and want. As an example, they would despise if we try to correct them directly in front of others. This could actually cause us to lose their respect. In this case, we need to hear clearly what they are saying. We should be perceptible about the slightest hints of anger and embarrassment when we say or do something that may offend them. In reality, messages could get lost when we are dealing with plenty of anger. This could actually be quite damaging to our future communication. People could also have a strong desire not to communicate with us, if we are consistently unable to express our messages appropriately.

If we know that we will interact with a group of people each day, it is a bad idea to intentionally or unintentionally hurt the ego and pride. Of course, it’s quite unlikely that we intentionally try to hurt them, but there are a few things that we do that may offend them. By ensuring that we respect other, we will be sure that our suggestions will be accepted and fall on open ears. In general, we should make informative statements and never try to accuse someone. The way we form our words and deliver will determine whether we blame someone or not. Defensive attitudes could appear quite fast if people think of us very badly.