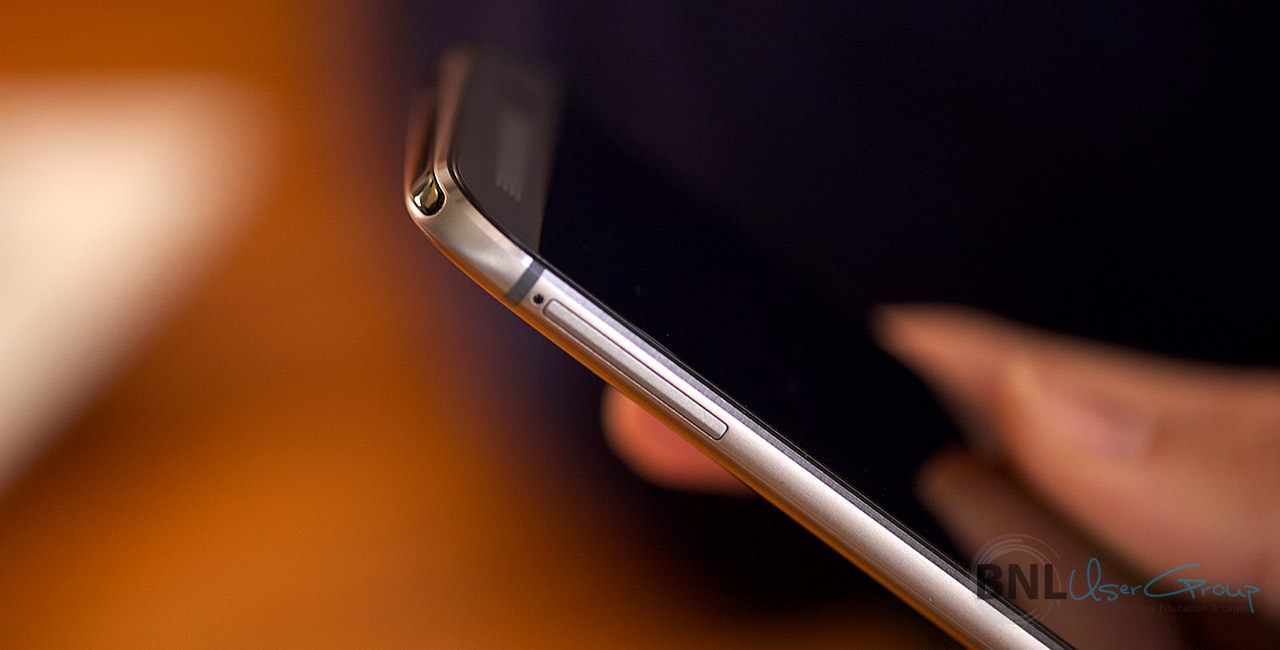 HTC announced the launch of HTC One M9 in the first week of March at World Mobile Congress and now every Android fan has set their eyes for the release of this beast but on other side, the HTC One M10 the big brother is taking bird in the rumour mills. One M9 is totally based on previous M8 released last year.

In the HTC One M8, at the top we find only the power button, it just stands out. The power button also acts as an infrared emitter to control a TV or other devices. At the bottom are the standard micro-USB connector and headphones. As for absences, does not have a dedicated camera pictures, some will miss button. Unlike recent phone Samsung and Sony, HTC One M8 only has protection against water, which means it can work under rain drops but can be submerged. But HTC One M10 would be fully waterproof at present this crown is owned by the Sony smartphones. It’s a shame because the resistance to immersion is a very useful feature that we hope HTC add in next to next terminal.

HTC has increased the size of your screen compared to HTC One Original from 4.7 “to 5” while maintaining the same resolution of 1920 x 1080 pixels. And the same resolution screen is present in One M9 and it seems, HTC would take time to update the resolution to at least 2K resolution as of Samsung Galaxy S6. But you can set this hope with the release of HTC One M10. As one M8 is concerned, the increased size makes it a little harder to get to the corners with your finger, but in day to day has not provided us with a big problem. Gorilla Glass 3 now covers the screen, the new generation of the most famous protection system screens from scratches. The increased screen size while maintaining the same resolution is a slight decrease in the density of pixels at 440 dpi.

Since the human eye untrained apparently not be able to distinguish above 287 dpi, the current trend of providing screens pixel densities well above 300 dpi turns out to be more of a publicity stunt than a feature to value but Samsung is ahead and overcome with the Galaxy S6 2K resolution display and other brands would definitely give it a try and same expectations is set for the Xperia Z4.

In fact the rumors that the new phones would have 4K display belong to the leading companies would offer have not been fulfilled yet and the latest star Samsung and LG are maintaining at 2K resolution, while HTC is still limited to the 1K resolution but it is logical too. But HTC should understand the market fact too and there would definitely a 2K resolution in the HTC One M10.