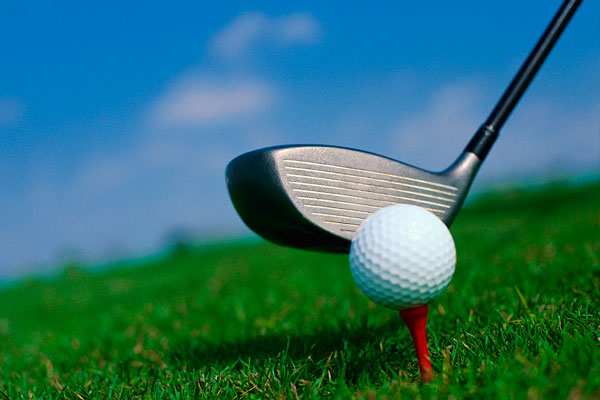 Golf is a kind of sport. It is considered mainly as an outdoor sport, but you can play mini golf in indoor as well. The players are required to put golf balls into the hole by hitting those using clubs. Among all the players who will be able to hit the ball into the hole in fewer hits will be the winner. The exceptionality of this game is it is not played within a certain area. The area is not actually defined only the numbers of holes are defined. The game is played on a course and the nature of the course can be different from each other. This game is getting popular each day and there is no doubt that more people will get involved because now this game is also televised in most parts of the world.

If we try to find the history of Golf then certainly the rich history of this game can be observed. It was first discovered in the 15th century. The game was first played in Scotland. There are several other opinions about its ancient origin. Many people or historians think that golf is played even before the 15th century. As per them golf was played even in the first century BC in a different name. Substantial evidences have also been provided by the historians where you can trace golf in the 8th and 14th century. The first major golf tournament was played in Scotland in the year 1860 that is the oldest golf tournament namely The Open Championship.

Golf is a very simple and friendly game. There is no complexity, neither in its rule nor in playing instructions. There are mainly two equipments are required to play Golf – club and ball. Clubs are the sticks by which you are required to hit the ball into the holes. The fewest number of strokes can be achieved by using proper clubs and for more precision you have to choose the right kind of club for your game. If you look at the end of the club you will be able to see a shaft that helps you to hit the ball. You also be able to find a place at the top of the club to grip it. There can be several kinds of clubs available for golfers and as per the requirement golfer needs to use clubs. For an example, you may use long handle clubs that can propel the ball for long distance and lofts the ball lesser than shorter clubs. Hence the nature and use of clubs depend on the amount of distance you need to make the ball travel. There is also a limit on the number of clubs can be used by each golfer in each game. A golfer can use up to 14 clubs in a single round. The only thing that a golfer should keep in mind those parameters of every club should be in accordance with the rules and regulations described in the rule book.