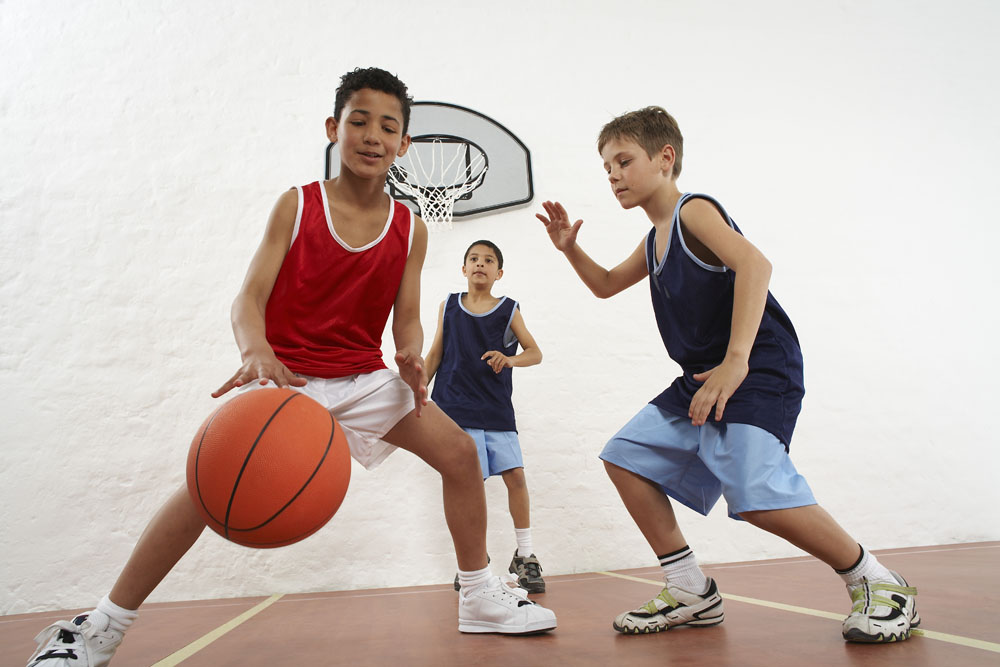 There are many essential traits in life that we could gain through sporting events. As an example, people could be happier and more successful if they know how to perform properly in the world of sports. Whether or not we are real fans of sports, we could find many benefits from it. It is clear that sports are more than just physical actions we see on the stadium and TV. Here are common benefits we could get from sports.