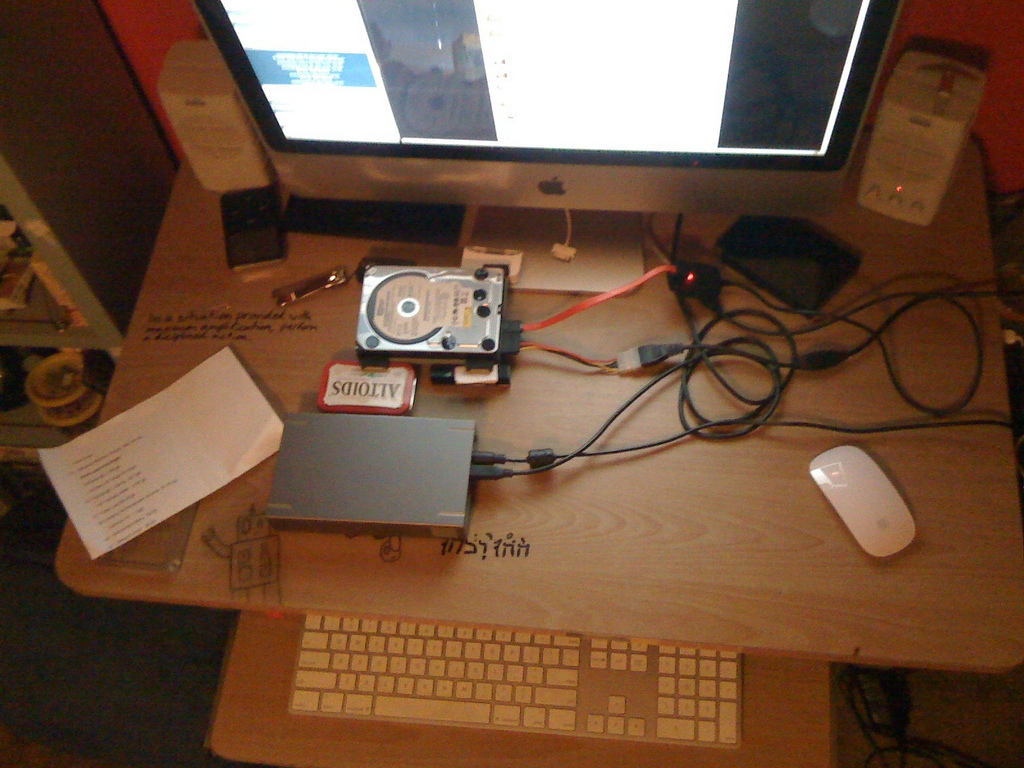 The danger of losing important data stored on computers concerns everyone, but most of all the people whose businesses rely on them. Such data losses can be extremely costly or even fatal to one’s business and most companies never recover from them. Sometimes, lost data can be saved by recovery specialists and with the help of several complicated methods and professional recovery software. However, the best strategy is to establish a prevention system and minimize risk as much as possible.

There are many causes of data loss, but the following five are the most common ones.

According to this research, this is the most commonly occurring cause of data loss. The results of the survey show that more than half of users lose their data due to various hardware problems. Hardware issues appear in many forms: controller or electrical failure, head crash, etc. Hard drive failure is the leading cause of data loss among them all.

Ignoring hardware failures is a certain way to lose all data. Should it ever come to this, recovery specialists may be able to bring the files back, but it is wise to take precautionary measures and prevent data loss from happening. Always make a backup of your files, keep primary storage physically separate from the secondary data storage and solve all hardware issues the moment they occur.

Most people will underestimate the importance of the human factor on data loss, but it is the second most common cause, right behind the hardware problems. Last year’s report from Economist Intelligence Unit shows that only 46 percent of small and medium sized businesses teach their employees about the proper use of computers and this leads to accidents such as data loss.

The most frequent human errors are deleting files that are not supposed to be deleted (mostly system files) and formatting a hard drive without a backup. Causing physical damage to the storage device is another type of error which can be easily prevented by choosing a safe, dry, cool and low-traffic location for the storage device, thus keeping it from harmful impacts.

Logical failures are probably the hardest to deal with: sudden shut downs, blue screens and program freezes. Software corruption is to blame for most of these scenarios and this is the third most common cause of data loss according to research. The worst thing about these problems is that users usually take notice of them when it is too late, as they can remain undetected for a long period of time.

Fortunately, users can do a lot to prevent data loss in these situations. It is best to acquire the habit of saving documents frequently while working on them as most data losses happen during the editing process. Also, it would be a good idea to be cautious when using diagnostic utilities.

Malware and viruses may be placed in several different categories with regard to the threat they pose – from merely annoying ones that slow down your computer to extremely dangerous ones to both your computer and yourself. In some cases, they may cause a loss of data.

However, protecting computers from virus attacks is fairly easy. As viruses become more sophisticated, it is crucial that your anti-virus software is of the highest quality and up to date. It is preferable that systems operate on different platforms (PC, servers and backup servers). For instance, if a PC is running Windows as the operating system, operate the backup on a non-Windows platform.

Among all the other listed causes of data loss, natural disasters are the least predictable but least common as well. Floods, fires, lightning strikes, power failures and other similar occurrences account for only 3 percent of users losing their data. Regardless of this low probability, it is wise to minimize the risk in a few easy steps.

Make a backup of all important data on storage services such as Google drive, iCloud, Dropbox, etc. (avoid storing sensitive and highly personal data). It would be best to keep a copy of all the files on another device. Also, install a UPS device that will provide emergency power when the mains power fails.