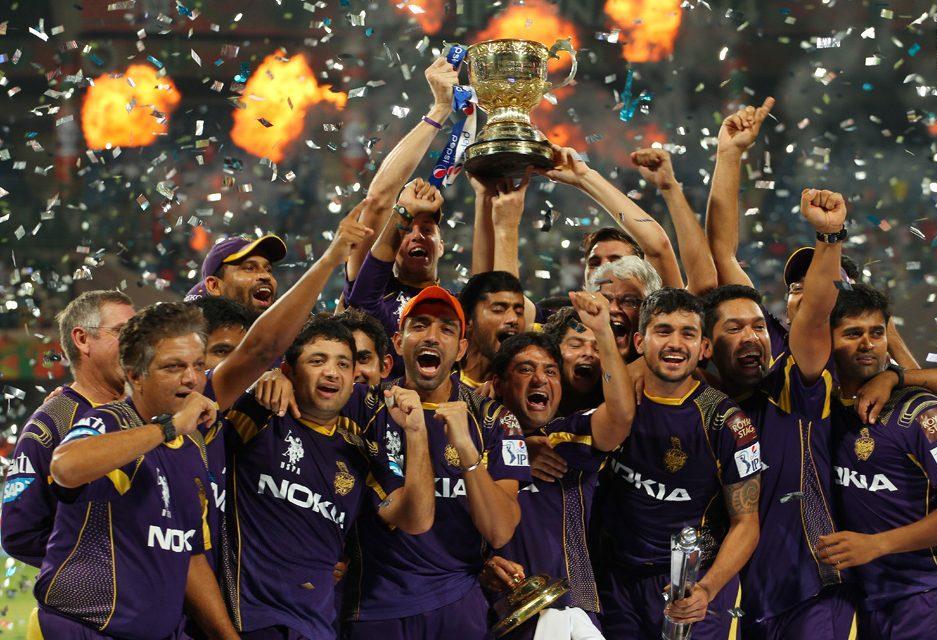 An Advertising Stunt Or A Nation Wide Movement

The Indian premier league was established by the BCCI in 2007. Since then, The IPL has managed to attain the maximum TRP on television escalating the numbers posed by the daily soaps. The IPL has managed to slip into the favorite family “Time Pass” for the households across the globe. The advertising campaigns carried out by the most brilliant of the advertising agencies are truly a work of art. Whether it’s a famous choreographer making commoner’s dance to an erratic beat or buffed up men wearing IPL team jerseys and charging at each other, The IPL has truly become a reason for celebration across the nation.

The whole idea behind having a nationwide sports event that would indulge people from various states, languages, castes and behavioral patterns can be a bit too over whelming at times. Since cricket is like a religion in India, The IPL management could bet on the success of any event related to it. What are the odds that people from different states would wear their home team’s jersey and watch a cricket match at the same time, unless the national team is battling it out with another country? What are the odds that a nation would have both unity and diversity prevailing at the same time? In comparison with some of the events held in countries around the world such as La Liga, The Super Bowl and The NBA, The IPL also has been a huge success in the Indian subcontinent.

A mix of both Indian and foreign players, people love every moment of the action being provided to them. We have witnessed some of the most exciting of the battles that could take place on a field. IPL lovers have appreciated every moment and stood next to their home teams. Colour, race, country or ethnicity does not matter in this event. Everyone comes together and celebrates the joyous occasion of The IPL. It is a time for friends and family to meet. The local sports bar and pubs are stuffed with cricket enthusiasts, the living rooms are full of friends and family all supporting the common cause across the country, the victory of their local teams. We now have a sense of belonging and can relate to a state or a region of this great country. What The IPL has done is truly remarkable. With more than 200 million viewers only in India and millions more across the world, it has started an entirely different league of professional and fast paced cricket. The professional reason is outweighed by the pure entertainment value of the IPL project. With addition and deletion of teams; we can be rest assured that in future we would witness a far more number of teams from various states in India participating in this huge event, only making it grander and. The IPL 8 is one of the most awaited events of 2015; now you don’t have to wonder why?