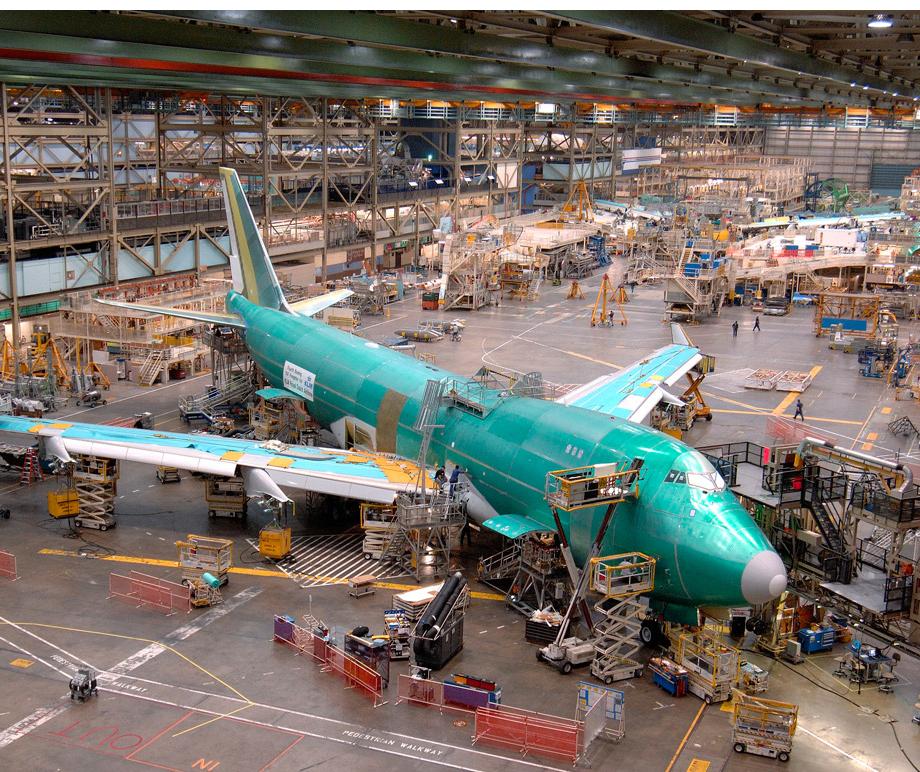 The second branch to consider is astronautical engineering, in which engineers are primarily working with spacecraft. These jobs are involved in the study, design and construction of spacecraft. Spacecraft can include everything from spaceships designed to support human life to satellites. The science of space travel and the design and construction of long range, unmanned exploratory spacecraft are also included in potential duties of this job role.

Aerospace engineers are required to have a strong understanding of numerous engineering disciplines. They must be skilled and knowledgeable in manufacturing, materials science, structural integrity analysis, aerodynamics, avionics, and propulsion. They must be good problem solvers, excellent mathematicians, strong communicators, and quick thinkers. They must work well independently and as part of a larger team and be willing to accept input from other experts in their field.

They will additionally be required to be capable of designing, testing, and building aircraft and spacecraft. They may oversee the manufacture of their designs or be intimately involved in the development of the design. Either way, the aerospace engineer is ultimately responsible for the integrity of the finished air or space craft, making the job one with a great deal of responsibility on its shoulder’s. 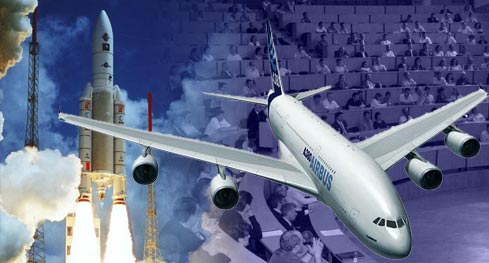 If you want to take on this job role then you will need an advanced degree. The minimum acceptable educational achievement is a bachelor’s degree, though most positions actually require a master’s or a PhD instead. Even those individuals who obtain a bachelor’s and then enter the workforce often return to school at a later date to complete an advanced degree.

This highly regarded field of engineering is a very competitive one. While there are numerous colleges and universities that offer aerospace engineering, most focus on air flight rather than space flight. There are only a few universities the world over with highly developed aastronautical engineering programs, making the competition for admittance to such a program very high as well.

Continuing education in the field of aerospace engineering is essential. Ever changing technology and processes make it critical that the successful aerospace engineer be a life-long learner, willing to return to school every few years for refresher courses during which he or she will learn the new advancements within particular areas of his or her specialty.

Aerospace engineer jobs also usually require that those working within them be open to the idea of learning from other with whom they work. Engineering is often a collaborative effort, especially when working on large scale projects. Learning from other engineers on the design, testing or construction teams involved in a project allows engineers to become more skilled and knowledgeable simply from collaboratively working with others in the field.