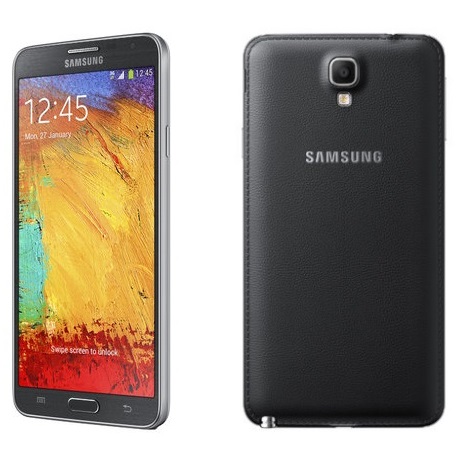 Well, the release date of this Samsung Electronics’ device is set to be rumoured around September and October, 2015 possibly. On other hand, you can expect a new device from HTC in form of HTC One M10.

Finally, I wish you to see here again for more updates and details. So, stay subscribe with us.