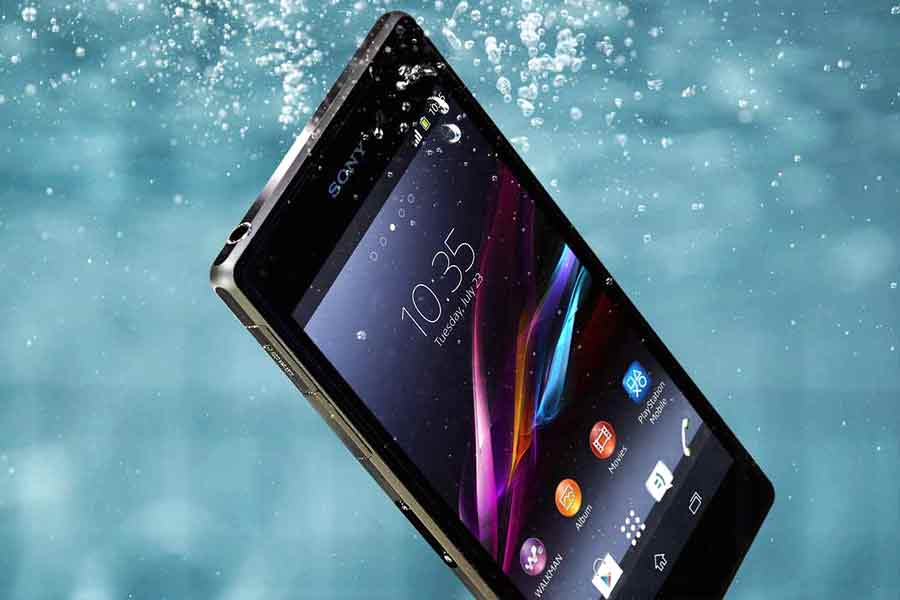 Different mobile companies or manufacturers are in a race to beat the rivals. Some of the companies, like Apple, Samsung and many others, are following the efforts of their rivals to beat the competition. Sony is one of such companies, which is also in the same competition to rock the mobile industry with the high end smartphones, one after another. The company has introduced a series of smartphones that has appreciated by the users all over the world. Now, it is the time to start talking about the next flagship device of the Z series, that is, Xperia Z4.

Features to be Expected

The display unit will be of either 5.4 inches or 5.5 inch display screen, based on the reports. But some of the users are expecting the same display screen as with its predecessor that is 5.2 inches, as they are not interested in holding a 5.5 inch mobile device in their hands because of comfortability reason.

It will be going to feature a 3420 mAh battery, but it is more as compared to its predecessor. But the expectations of the fans are so high. They are expecting the 4000 mAh battery to be included in this device Xperia Z4. This is due to the fact that the increased size of the screen and also the resolution want the high power of the battery to last for a longer time.

Qualcomm Snapdragon 805 CPU will be available in this upcoming device, comparatively more than its predecessor. But the users are anticipating the Qualcomm Snapdragon 810 processor in it. As the expectations are too high, you need to wait for the time to see the company’s efforts being made to release this device with what features.

Want to know about the release date? The Xperia Z4will be released at the upcoming CES (Consumer Electronics Show) on January 5, 2015. This event will be going to be organized in the Las Vegas. Some other rumors state that this device will be released at the Mobile World Conference (MWC) 2015 to be scheduled in March. Probably, there are chances in which the company tries to make the release of this device as soon as possible.