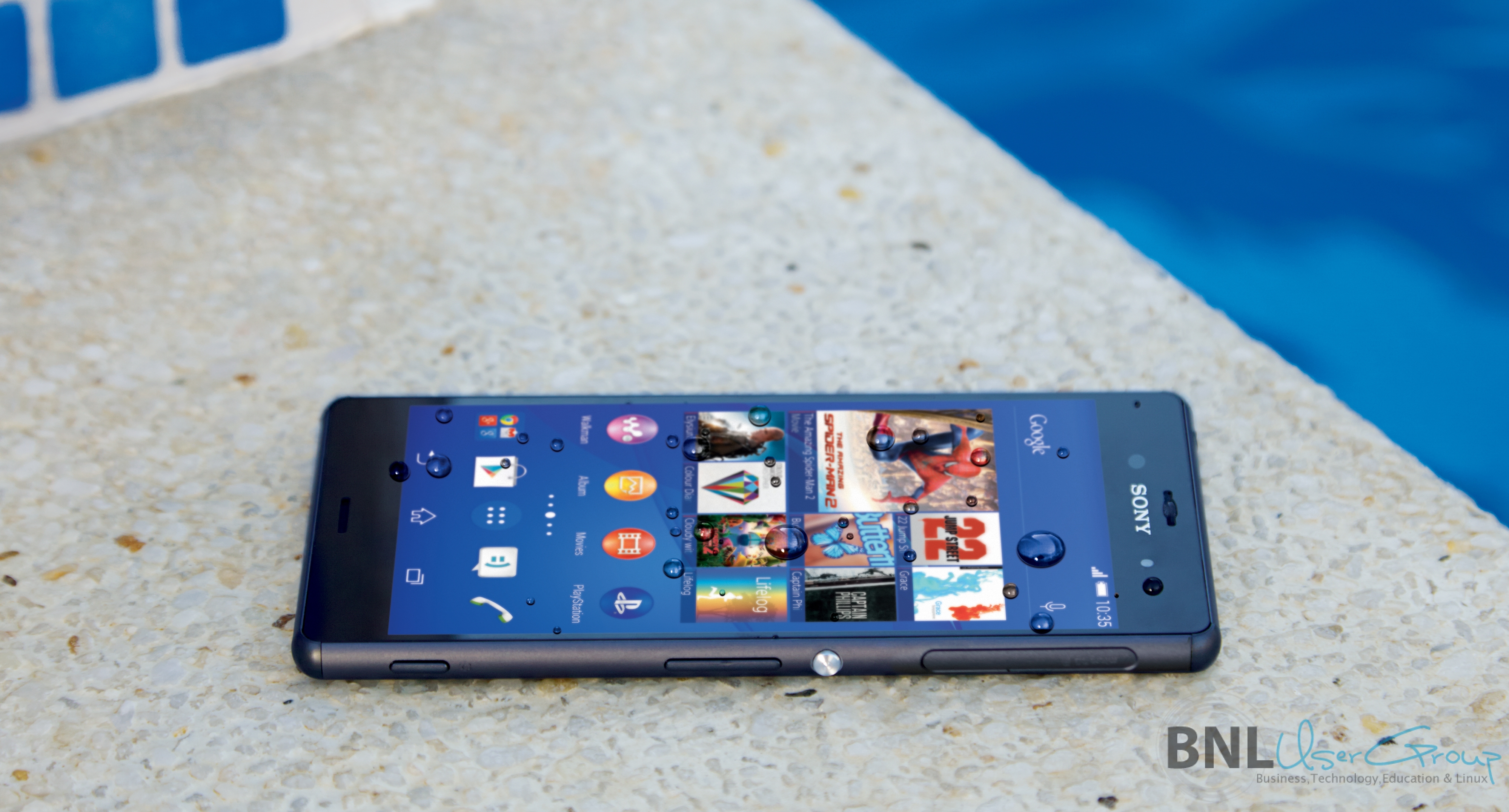 Few months ago, Sony revealed the star smartphone of 2014 i.e. Sony Xperia Z3. And here we have the features and specifications about it.

If we talk about the software configuration, Xperia Z3 is running an operating system Android 4.4.4 KitKat. The entire line of smartphones Sony Xperia Z will receive the update to Android 5.0 Lollipop. Compared with the Xperia Z2, the interface has not received any news of changes.

The speed of the smartphone is like a Class device, there is no problems with the games, and watching FullHD resolution 4K video or any other problems. After prolonged use of the camera or heavy gaming smartphone back a little heated. In general, the performance of Sony Xperia Z3 is similar to the previous model, and the other flagships.

In Sony Xperia Z3 company has implemented a number of proprietary technologies aimed at improving the sound quality of your smartphone. Besides the classical equalizer settings are provided “ClearAudio” to optimize the sound and “Dynamic normalizer” for leveling the volume of different records. If you turn them off, the smartphone sounds similar to other flagship models, but their inclusion makes the sound subjectively better quality and volume.

In addition, Sony Xperia Z3 reproduces uncompressed audio formats (wav, aiff, flac, alac). The company calls them “high-definition audio,” and to listen to these songs recommends the use of a number of proprietary full-sized headphones or output an uncompressed signal source via USB to a compatible proprietary hardware – a smartphone can act as a DAC.

The smartphone uses a special 5-pin 3.5 mm, it allows you to connect branded accessories. Among them: headphones with active noise canceling MDR-NC31EM and external microphone STM10. These headphones come with Xperia Z2. Given the fact that this functionality is unique, and the availability of accessories by Sony much to be desired, simplifying configuration – a key impairment in Xperia Z3 compared to the previous flagship. In addition to these, the company has in the arsenal and other accessories – a docking station for charging and a special holder for the joystick Play Station 4. Last need for easy implementation function Remote Play, allow displaying the image on the screen with the prefix smartphone.

Also, Support various video formats implemented on average, for some reason, our sample does not play files with paths AC3, although the previous model with this has no problem.

During a call, the speaker shows great reserve volume, which is enough for a comfortable communication even in very noisy environments. Vibrate Xperia Z3 felt well; the user is not likely to miss a call.

Together with the Xperia Z3 Company announced version of the smartphone Z3 Dual, supports simultaneous operation of two Nano-SIM cards. This was all about Sony Xperia Z3 hardware overview and no doubt upcoming generation Sony Xperia Z4 will take the limits to next level.