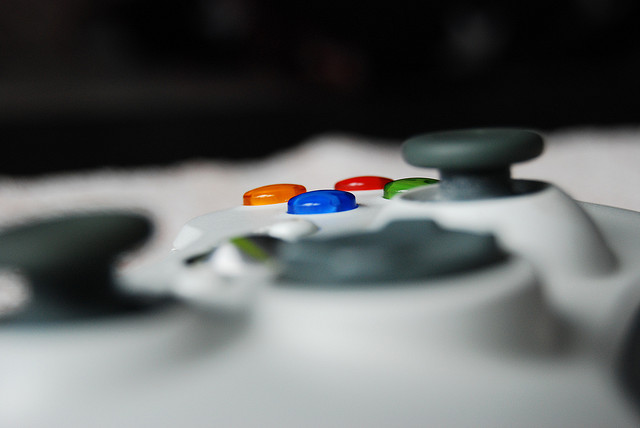 Key Innovations Made by the Xbox 360

Prior to the Xbox 360, the original Xbox had already set the standard for game systems in terms of what you could accomplish on a multi-player based platform. The new Xbox 360 took everything that was great about the original Xbox and came up with better solutions for some things. These improved features include better data storage, faster online play, wireless Internet, controllers, Kinect technology, and better options for expressing yourself online. The Kinect was the first of its kind in the field of gaming. There are more USB ports on the 360, and online video chat is also available with the Xbox 360.

The new Xbox One is big now, but it has a limitation that the 360 did not: offline play. Playing offline is available on the Xbox 360, making it an all-around good choice for those without Internet at all.

Through Xbox Live, game companies and Microsoft can market to more users by making their games available for sale via download instead of only having the option of playing off a disk. This increases the market share available to Microsoft because it makes the game available instantaneously. Previously, games were released on a certain day at stores, and as a result many people did not buy a game on opening day because of the hassles involved in getting one. Xbox Live is a win-win for the company and its clientele because it creates the ability for anyone to participate in the latest that Xbox has to offer because of the ease of availability.

The Xbox 360 added the physical element to gaming, surpassing the Nintindo Wii and some of the game options that Playstation had come to use. The Xbox 360 added the option of the Kinect sensor, allowing participants to participate fully, using body movements to control a character. This addition has opened up whole new layers and genres of games because it allows the user to be fully immersed in the game play.

In terms of overall market share, Xbox has been in the lead in the gaming market above its competitors. Xbox 360 consoles had sold 59 million units as of June 2013. This was up from 24.7 million units sold of the original Xbox. When Xbox original came out, Playstation2 was the market leader, selling 150 million units of compared to Xbox’s 24.7 million. In competition with Playstation3, Xbox 360 took the Xbox brand from barely competing to outselling the Playstation3 in spite of the previous market gap.

Xbox charges a subscription fee for Xbox Live, while Playstation offers this same service for free. Regardless, Xbox live has sold 31 million subscriptions.

Xbox customer satisfaction can be seen in concrete terms through the Xbox Live subscriptions. If customers were not satisfied, then these paid subscriptions would not be as high. The game system is geared to such a broad market group that it’s been able to hold its rank above its competitors, and that is due to all of Xbox’s recent innovations. The “red ring of death” is one problem that Xbox 360 has encountered. Microsoft has extended warranties and customer service to combat this problem.