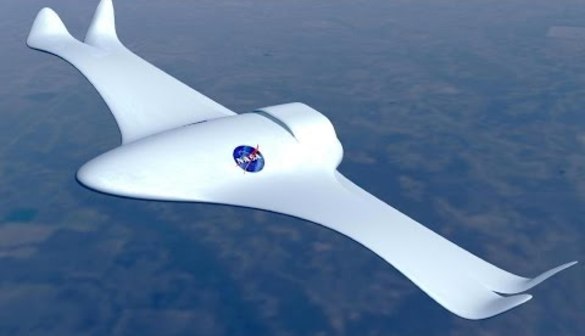 Some small businesses are expecting to see more revenue and more income from the aerospace industry in the coming years. For example, Pegasus Manufacturing, a medium sized machine shop in Middletown, Connecticut, will be adding a shift for new workers. Owner Chris DiPentima is seeing a huge wave of orders come in, and is expected to double his current revenue by the year 2018, just under four years from now. By then, he expects that he will be adding more than double his current staff, for an employee count of nearly two hundred. The reason for this is fairly simple. The company is expecting orders from Boeing, Bombardier and Airbus are needing parts faster than they can be manufactured.

These Aerospace companies are asking suppliers to fill orders in volume that has not been the case for decades and as a result, small and medium sized businesses are stepping in to fill the need. Flanagan Industries, which is based in Glastonbury, is one of the those companies. “It’s a giant tsunami just brewing,” said Kevin Flanagan, who is the director of sales and marketing for Flanagan. The company specializes in making parts of both commercial and military engines. According to Bloomberg, there were $920 billion dollars in commercial aircraft that were on hold to be built because of the inability to get parts fast enough and by the year 2020, there will be double that production for some companies. This is a rate of production in commercial aircraft that has not been this high since the crest of commercial aircraft production in the 1980’s.

As for Pegasus Manufacturing, owner Chris DiPentima expects that there will be a massive 340,000 hours worth of labor when the production is at its peak, which right now is expected to be in 2018. Last year, Pegasus only had 90,000 labor hours. “They are looking to go zero to 60 in two years,” DiPentima said. “We normally would take seven years.” However, for the small businesses that service these aerospace companies, there are a number of challenges. They must find workers that can do the job as well as stock massive amounts of materials. If they aren’t up the task, it is certain that these companies will send the work somewhere else.