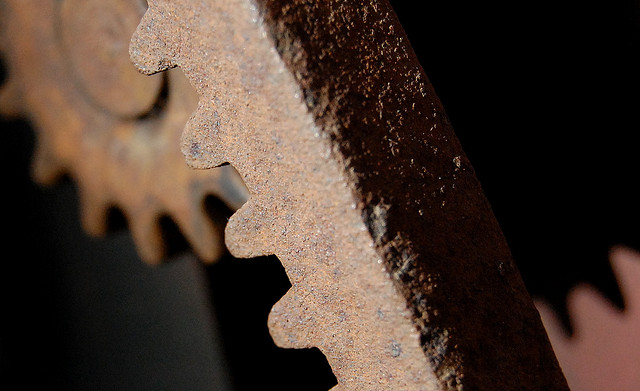 Part mathematician, part scientist, and part consultant, industrial engineers combine operations-management skills with deep technical knowledge. Their job is to use their engineering expertise and problem-solving abilities in order to improve systems, such as factories and amusement parks. To that end, industrial engineers use many interesting gadgets and programs.

Industrial engineers spend significant time running simulations, either to figure out errors or to improve upon their work. Industrial engineers often use a software program called Arena to simulate business processes, seeing how things play out given different sets of variables. For instance, a person can build a simulated manufacturing plant and watch how much idle time the plant wastes, or how much it can produce on a given day. Arena can interface with other programs, such as Visio, to parse and distribute its data.

Computer-aided design (CAD) is one of the more prominent tools used by industrial engineers. It allows for precise mapping and designing of machines and products. For instance, CAD can handle the task of creating maps and flowcharts for building microcontrollers–a job that would be virtually impossible to do by hand. Plus, CAD-generated plans can be edited on the fly, making it a flexible tool. Additionally, CAD programs can call up previous versions or break a design down into its individual parts, features that are attractive to any engineer.

While everyone has a pocket calculator on their smartphone, these devices don’t cut it for engineering applications. Scientific calculators can handle extremely complicated equations, and tend to be more ergonomically practical than smaller calculators when it comes to handling intricate problems or large data sets. Graphing calculators, a subset of scientific calculators, can provide visual representations of data projections. By using these advanced calculators, industrial engineers can quickly graph the complicated mathematical functions they deal with on a daily basis.