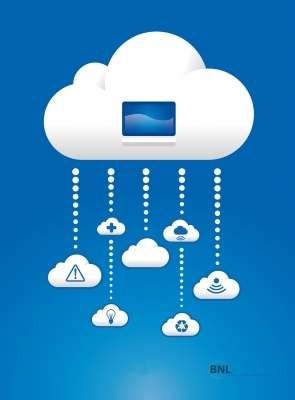 For years, IT departments have struggled with the decision of which operating system to use for their server hosting. Although both Linux and Windows have their fair share of supporters, both operating systems also have their distinct sets of advantages and disadvantages, so it’s impossible to say that one is definitively superior to the other. Each business must consider the pros and cons of both Linux and Windows server hosting before deciding which one is the best choice.

The Linux and Windows Breakdown

Linux is an open-source operating system, meaning that it was developed by a diverse group of volunteer developers from across the world. Conversely, Windows was developed privately by Microsoft, meaning that ordinary users have no way of accessing and customizing the code like they can with Linux.

In the past, Linux was popularly considered the OS of choice for a small group of technology enthusiasts, while Windows was considered more appropriate for serious business environments. However, that may no longer be the case and the debate over which one is best has changed. The functionality and user experience offered by Linux has now developed to the point that the differences between the two are much more subtle than they used to be.

The Security Differences Between Linux and Windows

Linux source code is widely available for users to access and alter, and some IT leaders feel that this is its greatest vulnerability: Malicious developers can easily find weaknesses and exploit them. Access to Windows source code, however, is restricted to a very select group of individuals, so less concern exists about malicious developers being able to take advantage of any weaknesses. On the other hand, Linux proponents argue that the open-source nature of the code is actually more secure, since it allows for vulnerabilities to be corrected quicker.

Another important concept to consider is the type of web technologies you’ll need support for. In fact, some even argue that this is the most important criterion to consider when deciding on an operating system for web hosting. As an example, if you need to use Windows-specific technologies such as ASP, .NET, Microsoft Access, and Microsoft SQL Server, then Windows server hosting is clearly the best option.

Like so many other decisions in IT, there’s no right or wrong answer when it comes to Linux versus Windows server hosting. Take the time to consider your specific needs and concerns, and then select the option that best meets those requirements.