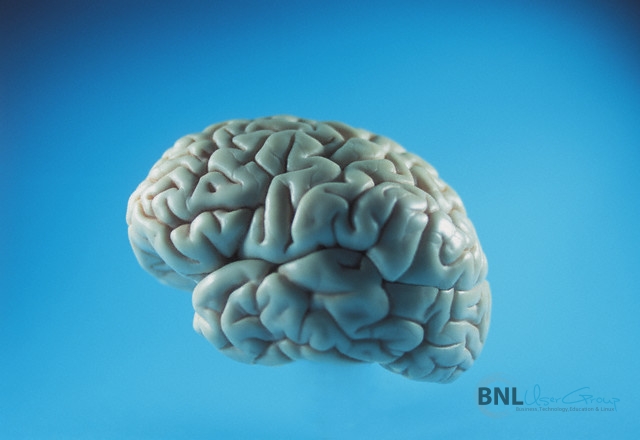 Since the dawn of the written word, certain individuals have dazzled the literary world with their artistic abilities, as expressed through the formation of words and sentences. Though many want to become prolific writers, few actually achieve their dream. While an individual’s drive and dedication to writing are important, the greatest writers also have the following attributes.

Naturally, one of the most important qualities in any writer is their knowledge and mastery of words, as well as their ability to seamlessly inject them whenever appropriate. While good writers can have a limited vocabulary, a deep arsenal of words gives any writer the ability to use syntactical flourishes to elicit strong imagery and help the reader get lost in his or her imagination.

When writing a story of any kind, most brilliant writers have the ability to first plan and map out the story, the characters, and any additional information that may be pertinent to the development of the piece. Once this is completed, it becomes much easier to follow a flow of information in order to create a sensible and coherent work of literature.

Additionally, brilliant writers and masters of the craft must have strong and agile memories, in order to retain information that occurred in their literary world. For a piece of writing to retain its coherence and reality, the writer must memorize each individual detail, lest they make a mistake later in the story.

Many individuals, when first trying their hand at writing, pen a wonderful adventure that sees fictional characters going off on quests throughout mythical lands. These authors often make the mistake of forgetting to include instances of reality, or at least credible physical mechanics, which makes their story seem implausible.

Expert writers, on the other hand, have a knack for natural reasoning, and understand the need for systematic and coherent properties in order to make sense out of the work. While they may create works of literature that stray from normal, these pieces must still retain some sense of reality in order to truly convince the reader of their wonder.

Some individuals dispute this idea, reasoning that some expert biographic or non-fiction authors needed no imagination in order to recount specific events. But while these writers may have been using real life as their muse, they needed to have a wondrous imagination in order to manipulate symbols, ideas, concepts, and any other literary conventions that can be used to extract emotion. Of course, they may not have been creating fictional plots, but a great writer can take regular events and use creative license to morph them into whatever the author would like.

The Makings of a Great Writer

While many wish to be known as great writers, only a few can become literary legends. And while a great writer’s legacy may stem from their hard work and dedication, the true ability of a writer lies in the characteristics of their brilliant mind.

Colin O’Brien is a freelance writer based in Scottsdale, Arizona. Colin recommends that those with an interest in writing visit http://www.ebyline.com/ for additional useful information.