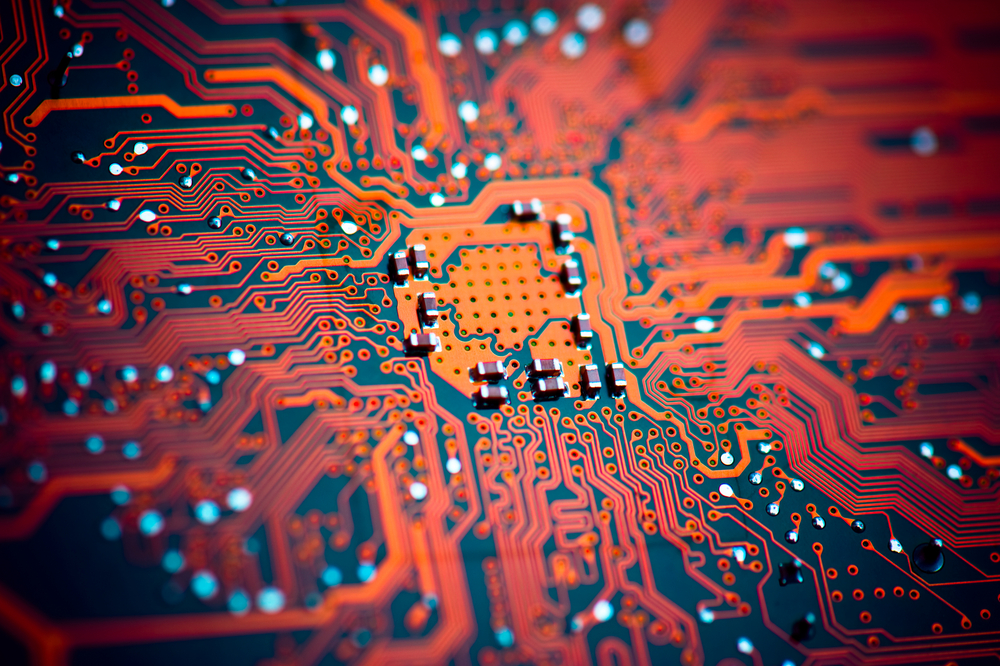 We’ve all heard about the Google glasses and the smart watch.

But what if you could play a game with a holographic image projected from your shirt sleeve? Or maybe have your coat warm itself up on a cold winter day. Maybe you could touch your shirt to change a light up pattern on it?

Not only could you see these types of wearable tech in the future, you may someday even be able to just take your new high tech clothes right off the printer. While this may sound like something out of a futuristic movie, the next generation of wearable technology is closer than you think. Companies like Ink Technologies supplies a growing demand for wearable technology.

Two groups of researchers, one at the Technical Institute of Physics and Chemistry in Beijing, and one at Cartesian Co. in Brisbane, Australia, have come up with ways to use technology similar to your inkjet printer to print electronic circuits directly onto fabric.

This technique also works for a variety of other materials such as paper, glass, wood, and silicone. These advances will have a wide variety of applications for the electronics industry, and changing wearable technology as we know it is one of the most intriguing.

The researchers in Beijing used a liquid metal printer. The liquid metal alloy is pumped into the printer and fine micro droplets are sprayed onto the surface in the desired pattern of the circuit. This metal alloy oxidizes quickly in the air allowing the metal to adhere to surfaces better. This allowed researchers to skip the step of oxidizing the metal prior to printing, as had been previously required in the flexible printing process.

The researchers in Australia developed an inkjet type printer called the EX1. This printer uses two cartridges to apply two different chemicals to the surface of the material being printed on. These two chemicals combine to form silver nano-particles, leaving a silver, conductive image on the material. Also as part of this technology, coatings are being developed to make just about any type of surface suitable for printable electronics.

These technologies are significantly better than what has previously been developed for flexible circuits and pretty cheap as well. Conductive inks have been developed, but many need to be heated to activate them, usually to 400 degrees or more.

This has severely limited their applications and the types of materials they can be used on – especially in the wearable technology industry. Other inks have had problems with low conductivity or hard to control conductivity. All these reasons have made flexible circuits and their application to wearable technology impractical and in some cases impossible.

Currently conductive thread can be used in garments with a wide variety of applications such as replacing wires and using LEDs for a design on textiles, preventing electrostatic discharge, electromagnetic shielding, heating clothing, and transferring power or a signal. These threads need to be sewn in to the fabric they are being used with and are not as conductive as the metal on a printed circuit is. They are also prone to decreasing conductivity. The new printing technology would eliminate the conductive thread and allow for many more and unique applications by integrating the necessary circuits directly into a garment or accessory.

The new printing technology will have a wide variety of uses in many different areas of electronics. It is a most exciting milestone for manufacturers interested in the up and coming wearable technology market and will likely change the industry dramatically. We can only imagine what our wearable technology will be like in five or ten years, but now those ideas are a little closer to reality.