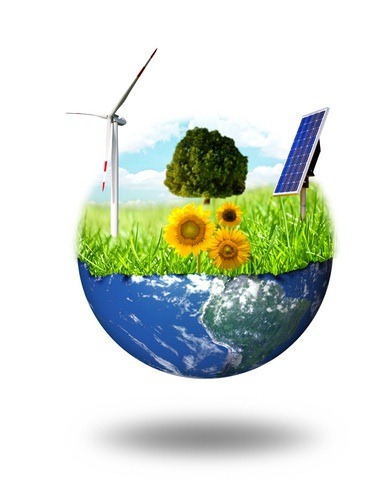 A new change has been made in government policies regarding the subsidies related to renewable energy. As a part of this change, the ministers have decided to decrease the support that was previously provided for solar energy and also of the onshore wind energy. According to BBC, there will be an increase in the price of the wind power. Sources from the coalition parties stated that they do not require the similar level of investment and support from state in the renewable energy projects as they used to receive in the past. Instead, they acknowledged that the decision taken by the state is sound and would oppose the treats by Ukip, whose principles clash with that of wind farms.

The government sources claim that the various types of green energy will play an important role in providing electricity to the whole of Britain. In Britain, wind, solar, hydro, bioenergy, wave and tidal energy plays an important role for generating electricity from renewable sources. According to recent data, the total electricity that is generated, wind power contributes 7.5 percent of it. By 2020, the government aims to increase the offshore wind capacity from 3.7 to 16 GW, and the onshore from 6.7 to 13 GW. RenewableUK claims that at present approximately, 5,100 turbines are working.

Of the total electricity that is generated solar power along with that of wave and tidal power accounts to just 0.5 percent. By 2020, the government aims to reach 10 GW of production. Though Gregory Barker, the minister of energy and climate states that he aims 20 GW within 2023. Last year UK appeared tenth on the list of the countries that produce maximum electricity using solar power. But, by 2014 it is predicted it will be securing its place in the seventh position.