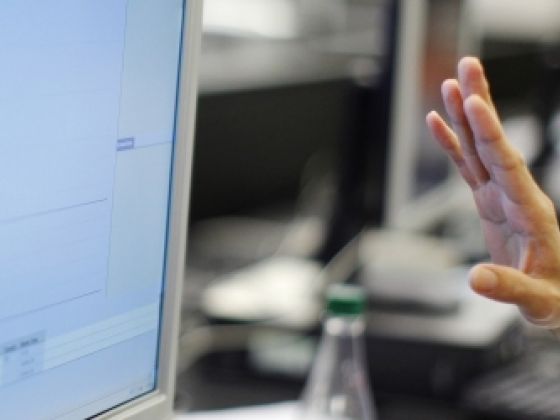 Artificial intelligence is something that has been strived for by researchers for quite a while, and it has been popularized in many movies, television shows and books, including the work of Issac Asimov. Now, researchers are trying to spark artificial intelligence by letting a computer go through millions of picture and try to decide what they mean. The computer’s name is NEIL, or Never Ending Image Learning. The scientists in the project started the computer, which is located at Carnegie Mellon University, browsing the internet for images 24 hours a day, 7 days a week, and is taking small stapes to try to relate the images to each other. This is the first step in teaching a computer common sense, or the ability to learn without being taught.

This approach has not yet been tried. It is the first time that a computer has tried to be taught to think on its own. Google and the Office of Navel Research at the DOD is funding the project. “Any intelligent being needs to have common sense to make decisions,” Carnegie Mellon professor Abhinav Gupta says. This has only been possible because of recent advances in computer vision, and it allows the computer to analyze shapes as well as colors. The computer has already began to link things together on its own. In fact, it has made 2500 associates so far. Some of them are wrong, but not anymore than a child would get wrong. For example, the computer might think that a rhinoceros is similar to an antelope, or is a kind of antelope, or it might think that a news anchor and Barack Obama have a lot in common.

Gupta said that this is a completely different way of making a computer work, and it is a very new challenge, completely different than programming a computer to do something. For example, in the past, researchers have taught a computer to play chess, and it was able to eventually beat the World Chess Champion. However, the implications are staggering, because if computers were able to learn on their own, they would advance at an amazing rate. In fact, one of the fictional horrors like computers taking over the world might just be a real possibility. We’ll have to wait and see.