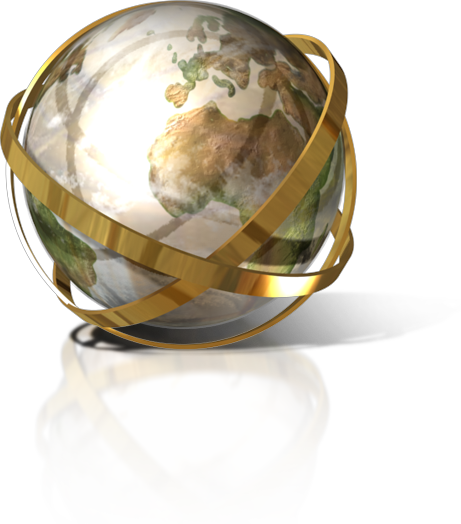 Millennials (Gen Y) are poised to become major players in the international workforce. According to stats, millennials will make up 36% of the workforce in the United Stated by 2014. By 2020 that number will jump to nearly 50%. This is bad news for all of the people who are still sceptical of Gen Y’s ability to become productive members of society (because they’re fussy, anti-social, prone to distraction, and arrogant, don’t you know?). But, it’s good news for those who recognise that just because Gen Y is different from other generations, doesn’t mean that it’s bad.

Make no mistake, millennials are different. They have qualities that could, indeed, be considered fussy, anti-social, arrogant, and distracted. Or, they could be selective, independent, confident, and multi-taskers supreme. These differences will necessitate an attitude change from employers. And, once again, this isn’t a bad thing.

One of the biggest differences between millennials and other generations is their willingness to embrace internationalisation and study, work, and live anywhere in the world.

According to a 2008 report by PricewaterhouseCoopers (PwC), 94% of Gen Y graduates expect to work further afield geographically than their parents, and 80% want to work overseas at some point during their career. The numbers vary depending on the home country, for example, Indians and South Africans are the most enthusiastic about working abroad (93% and 92% respectively), while Greeks and the Dutch were least enthusiastic (65% and 62% respectively).

There were also differences in the preferred destinations. The United States was the clear winner, with 26% of respondents picking it as their country of choice, but it was closely followed by the UK at 19%.

This report followed on from a PwC report in 2007, which found that the number of people who would be willing to relocate for their jobs would increase by 50% by 2020. According to the report, 71% of Gen Yers expect to work overseas during their careers – and they won’t move just for the money. They want job satisfaction and opportunities for advancement.

As a matter of interest, China was the least popular destination in both reports. India also fared poorly. This is bad news because these are emerging countries where massive growth is expected, and companies will want to establish a strong presence in them sooner rather than later. It would be nice to have workers willing to do so.

PwC’s findings in both of its reports have been echoed in several other surveys. For example, an article on Hamilton Recruitment cites a survey by MOVE Guides, which found that 93% of students and professionals in the US and UK expect to live and work overseas at some point, and that 85% would even move to a country sight unseen. MOVE Guides also found that money was not the primary motivating factor; instead, people are after new experiences and new opportunities.

In July 2013, Cameron Edmond wrote an article for HC Online in which he cited a report that revealed that 52% of Australians under 25 years old are willing to work overseas.

In a Mashable article, Michele Cuthbert from Baker Creative cites several reports and surveys that all say the same thing: Millennials are a globally mobile generation.

How are they getting there?

Youngsters are finding jobs internationally via several different channels. The proliferation of international job boards that are designed solely to help people find work overseas has certainly helped. So has the fact that international study is increasingly common. Many international students find early job opportunities in the countries that have educated them. They stay for a few years to gain experience and then go home, either to make their experience work for them by landing jobs with excellent opportunities, or to give back to local communities that can benefit from their skills.

It’s clear that Gen Y is not motivated primarily by money, but that learning opportunities and opportunities for advancement, not to mention job satisfaction, all play a role in their decisions regarding where to work and live. Employers need to start realising this, and adapt their recruitment and employment policies to suit.

Jemima Winslow is a homebody who bucks the Gen Y trend. Mind you, she’s on the cusp of Gen X and Gen Y, so maybe it’s not surprising that while she occasionally explores international job boards, like Skilledmigrantjobs.com, she never follows through.