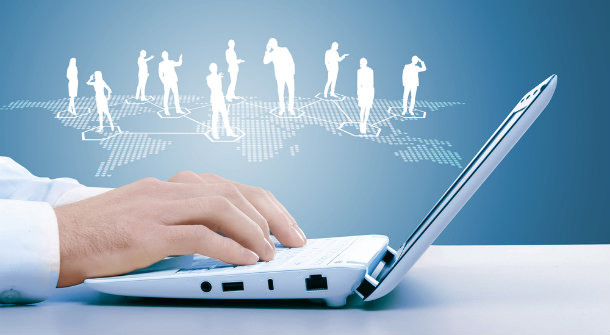 HR industry body CIPD revealed earlier this month that it believes the answer to preventing further scandals within the UK’s National Health Service lies in the proper collection and analysis of human resources data.

Failings within certain NHS organisations have been highlighted with national and international headlines. Few people will be unaware of the issues with the Mid Staffordshire NHS Trust, which have led to threats of downscaling and closure for the hospitals involved, with public outcry caused by the inadequacies in the care provided.

In a study published by the CIPD in combination with the Healthcare People Management Association( HPMA), over 1000 NHS workers were quizzed about the issues they feel affect them in their work and the solutions which might help to remedy them.

40 per cent said that they were worried that failings highlighted at other hospitals and centres could be just as likely to be replicated within their organisation. 60 per cent admitted that their fears had been made known to those on a managerial level, while roughly the same proportion said that the feedback they got from elevating concerns was inadequate.

When asked about the most effective method to reduce the likelihood of deficits in care, 55 per cent said that they would like to see a greater effort from NHS organisations to engage with staff and consult with them on the big issues.

The study revealed that there is a general lack of confidence in the managerial aspects of many NHS organisations, with 50 per cent of nurses also claiming to be pressurised to an excessive degree during a typical working day.

CIPD spokesperson Peter Cheese spoke out about the results of the study and outlined a number of solutions which might be harnessed to help organisations within the NHS put themselves back on the right track.

He said that it was important for managers to appreciate the importance of monitoring and analysing the people in their charge, as well as having the tenacity to act on the information they receive as a result of doing this.

This will allow organisations to identify failings and weaknesses as soon as possible and work to patch them up. It is the delays in this process, or an inability to even detect issues at the coal face of healthcare, that can lead to endemic problems that blossom into scandals further down the line.

Healthcare experts have expressed disappointment at the results of this study, but hopefully it will spur on change within the NHS and encourage organisations to take HR data seriously, deploying the software solutions that are necessary to track employee performance and pinpoint potential flaws quickly. The patient experience is incredibly important, just as private sector businesses need to account for customer engagement within their industries.

The software for HR by CIPHR can help businesses from all industries and sectors improve people management and minimise errors for a hassle-free approach to important elements of administration.