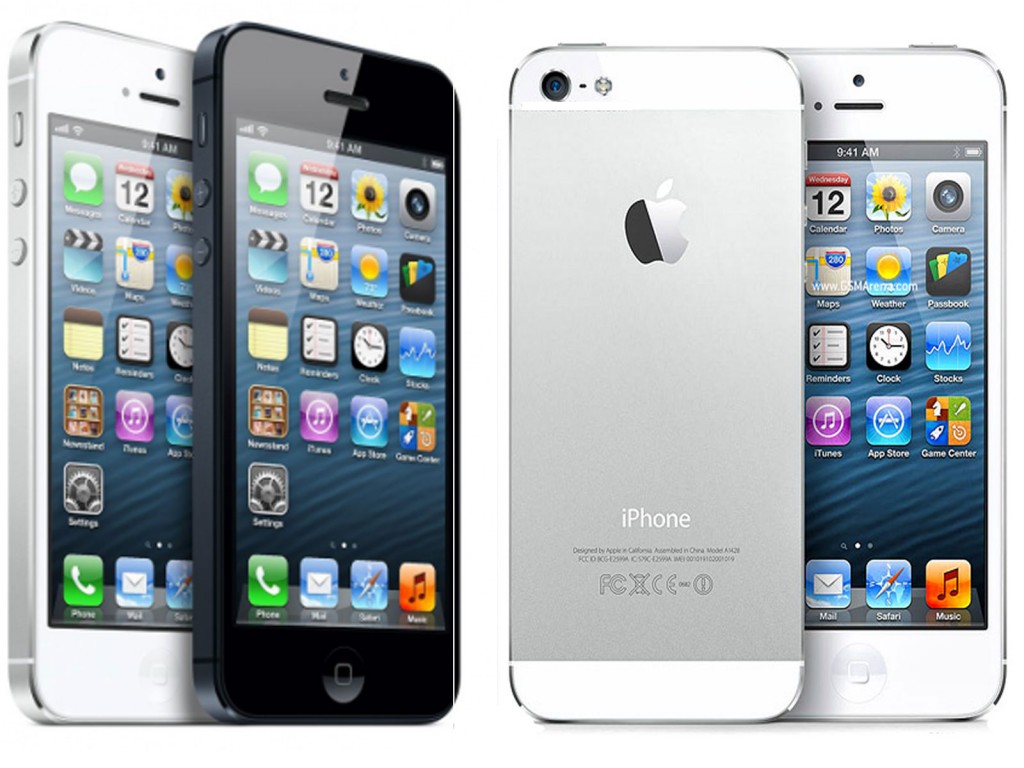 There are many gadgets and smartphones around the world. People love to use the slim, thinnest, best brand and the top selling brand. We see many mobiles from month to month and year to year that are being manufactured by the companies. But, we choose only the one we love to have. We even look for the devices that support all the applications, with high processing speed, and more memory than any other phone and many more. 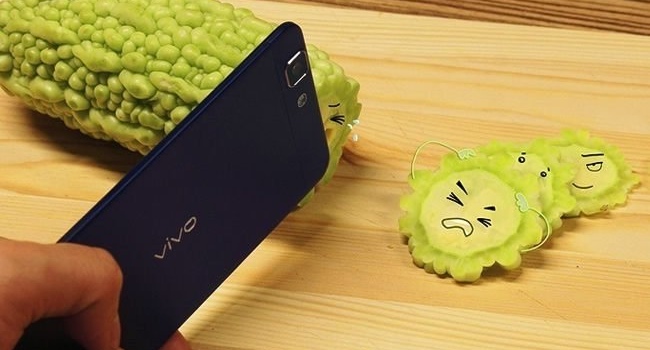 This is the second leading smartphone device among all the smartphone devices in the world. This smartphone is manufactured by the Huawei company. This mobile’s waistline is just 6.18 mm and with a screen range of about 4.7 inches, 1.5GHz processor with 8MP camera and runs on Android platform with version Android 4.2 (Jelly Bean) same as that of Vivo X3. 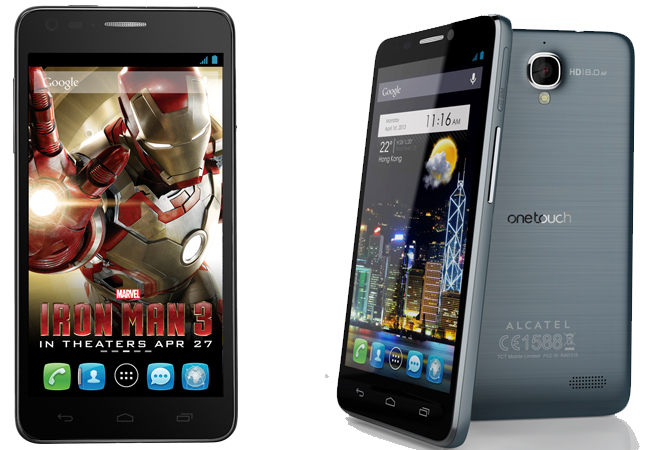 This smartphone devices holds the third position among all the smartphones manufactured by an Indian company in May. It is measured to be just 6.5 mm, with a screen range of about 4.65 inches, 8 megapixel snapper on the back, 1.2GHz dual-core CPU, and runs on Android, is powered by Android 4.1 (Jelly Bean).

This smartphone is released by Sony and holds the fourth position among all the smartphones, with 6.5 mm thick and it is designed to be the biggest full High Definition mobile, with 6.4-inch display. The specialty of this smartphone is water resistant and as well as dust resistant.

This smartphone device is developed the Chinese BBK Electronics, which is also the manufacturer of Vivo X3. This device holds 6.55 mm thickness in size, 4.7 inch display, with 1GHz dual-core CPU, 8MP rear camera and runs on Android 4.1 (Jelly Bean). 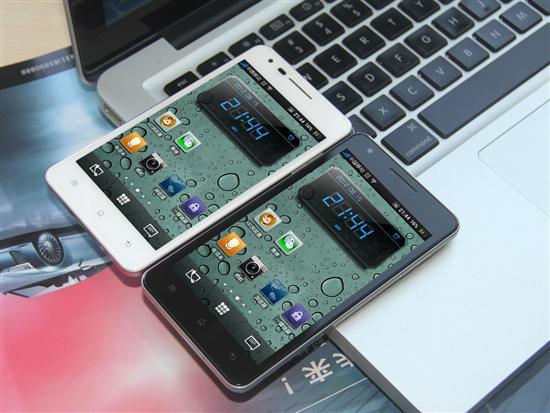 This smartphone device is just .03mm more than that of Oppo Finder that is just 6.68 in thickness, 4.3 inches display, Android 4.1 (Jelly Bean) and the rest same as that of the Oppo Finder. 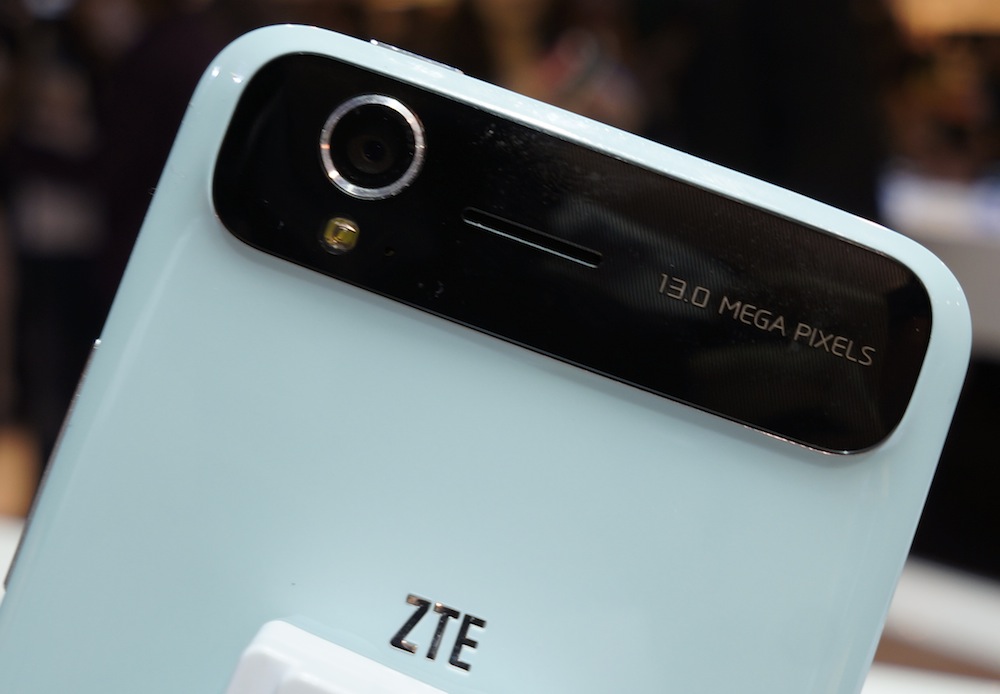 All the three smartphones holds the eight position among all the mobiles. These smartphones are said to have 6.99 mm thickness.

This smartphone is available only on the Verizon network provider and said to have 7.18 mm thickness with 5 inch screen and a ten megapixel camera.

The top leading brand in the world holds the tenth position in thickness. These two devices are said to have 7.6 mm thickness, with 4 inch screen and eight megapixel camera.

These are the top ten leading smartphones on thickness in which Apple and Sony are one among them where Apple holds the tenth position and Sony holds the fourth position.